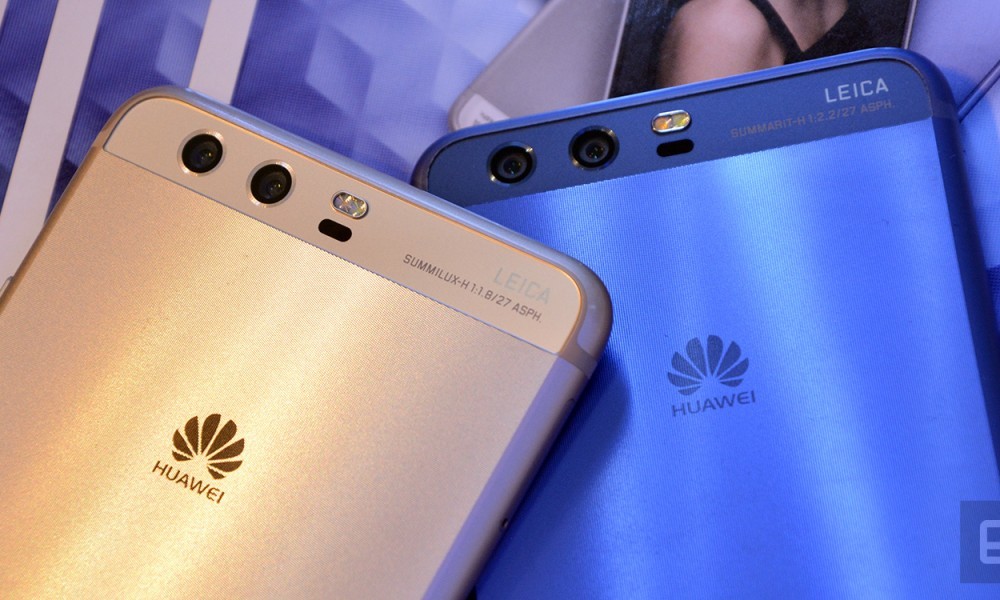 Soon after the P8, the Huawei P9 has been a massive success which brings its glory to the newly launched P10. While most Huawei fans might anticipate that the new Huawei P series flagship will follow the numerical sequence, it seems like Huawei has a new plan for their P series flagship.

According to GSM Arena, Huawei has recently registered the trademark name for “Huawei P20” which could be an upgrade for the P10 Plus and sports a Kirin 960 SoC. It might be coming along with 6GB or 8GB RAM and a 5.7 inches QHD display, a 4000mAh battery and their iconic LEICA dual rear camera.

On the other hand, other sources have rumored that the Mate 10 could be coming this October. It will come with a 6 inches display with 18:9 aspect ratio, similarly with the LG G6 and the Samsung Galaxy S8 and will likely be powered by Kirin 970 SoC based on 10nm manufacturing process. It’s going to be one hell of performance beast.

ASUS X LAZADA deal is here; discounts up to RM1000!

Celebrating 7th anniversary of LAZADA, ASUS now joins this celebration with several promotion on ASUS products with discounts given on modern and gaming laptops to ...