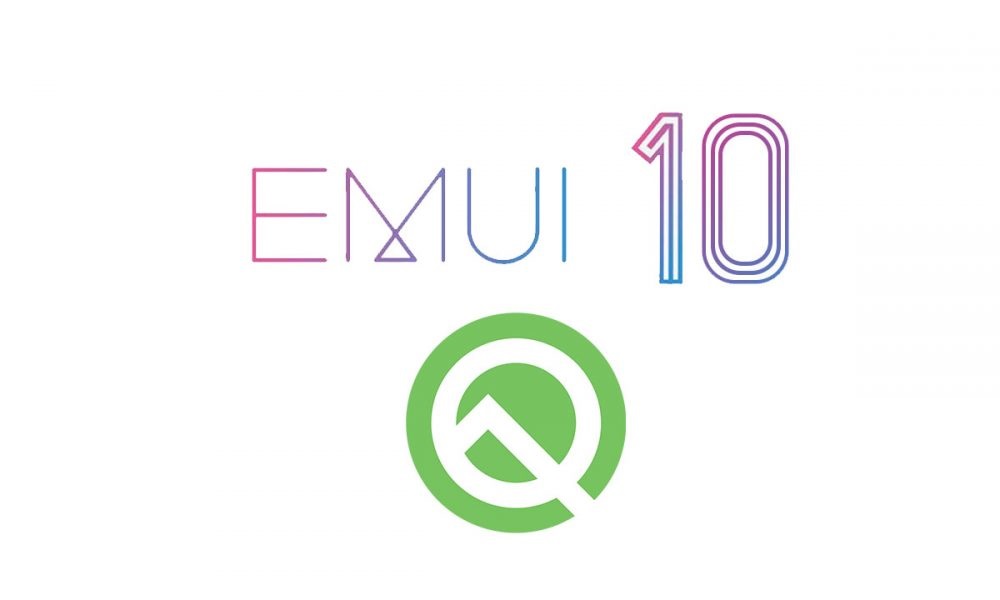 As announced earlier today, Huawei developer conference will be held in between 9th to 11th August 2019. Meanwhile, Huawei Developer Alliance has stated that EMUI 10 will be launching at DongGuan during that day & presented by Huawei consumer software executive.

The new EMUI 10.0 is a highly customized Android which includes GPU Turbo, Ark compiler, EROFS file system and more. The new OS is expected to increase operation readiness at 24% with 44% more responsive.

DIY: How to make a transparent Note 5 rear case!

With so much colours option available for the Samsung Galaxy Note 5, you might find it getting dull when you have used the same colour ...