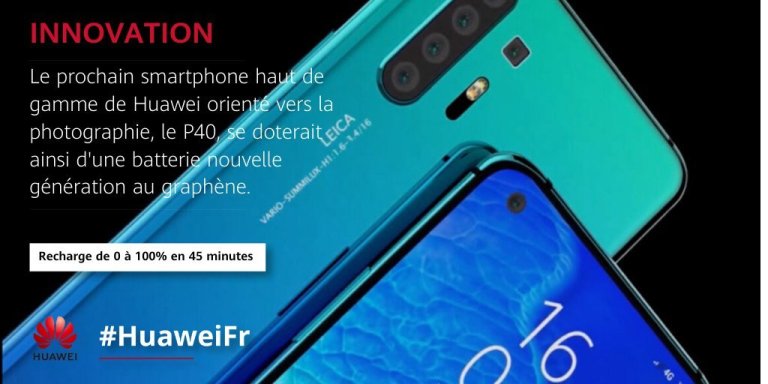 On 23th December, Futura Sciene revealed that Huawei P40 series will bring graphene based battery and it is surprising.

It also stated that the Huawei P40 battery is at 5000mAh while the battery sized is reduced to 30%. It will also support quickcharging and able to fully charge in 45 minutes.

Industry insider stated that the development of graphene battery is closely circulated in its energy density, efficiency and safetyness. If Huawei is able to make the breakthrough, there is a possibilities that the Huawei P40 will bring graphene battery in action.

Lastly, it is confirmed that the launch of Huawei P40 series could happen around March.

One of the word leader in computer hardware manufacturing from Taiwan – ASUS has launched the world fastest router RT-AC88U and RT-AC5300. Let’s see what ...