Huawei: Hongmeng OS is designed for IoT, not smartphones 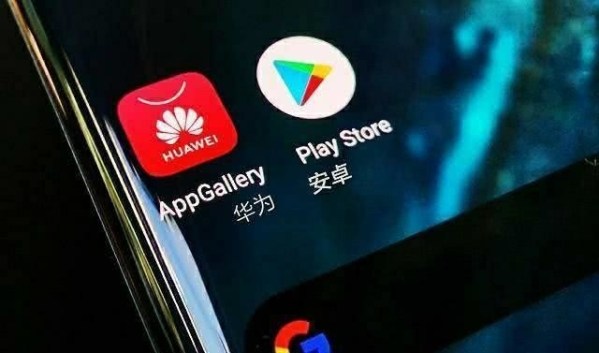 Soon after the US Huawei ban, there has been circulating rumors that Huawei future smartphones will be running on HongMeng OS, or some claims as Ark OS. However, this is not a part of Huawei’s plan.

During an interview with Huawei execs, it was stated that the HongMeng OS is not designed for smartphone. Huawei smartphone will still runs on Android operating system.

The HongMeng OS is designed for IoT such as application on self driving purposes, remote medical support and more.

HongMeng OS is designed solely for IoT as explained by Huawei CEO earlier. It is able to reduce latency to 5 ms and lower and even reaching microseconds (?!)

With the introduction of an affordable and performance model last year, HMD Global has further introduced their Nokia 6.1 Plus and 5.1 Plus in India ...