Huawei is developing a new OS based on Google Fuchsia OS 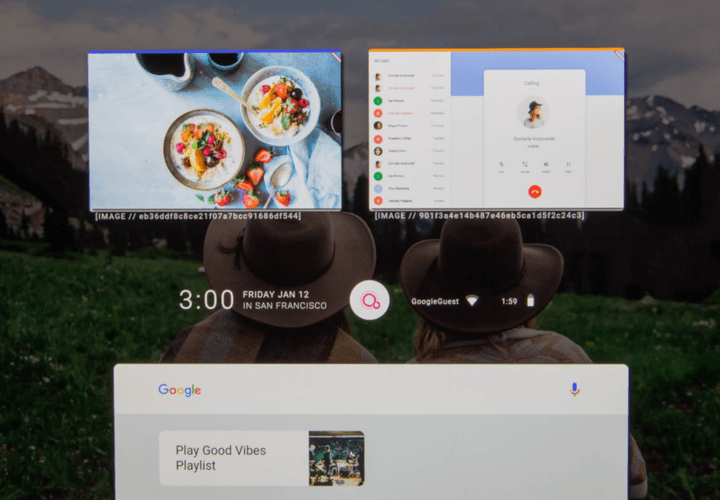 Apart from the iconic EMUI being implemented on Huawei and Honor smartphones, Huawei has been developing a new mobile operating system which is not Android. Surprising ain’t it?

There is a screenshot circulating online which shows that the mysterious Fuchsia OS from developed secretly by Google has be enabled for support on Honor Play. The Google Fuchsia OS is a larger architecture which is able to support Android, Chrome OS and connect them. It is a OS capable to expand beyond PC, tablet, smartphone and beyond.

The Fuchsia concept has been leaked previously and it could take 3 years of development for it to complete. It is surprising to see that Huawei is one of the first to collaborate in the development thus hinting future of Huawei phone could be running on this new OS.

Another overheating issue for the Apple iPhone 6s?

New software issues coming down on your new smartphone? That can be solved by rolling out software update and patches depending on the severity of ...