Huawei Malaysia announces the arrival of the MateBook X Pro 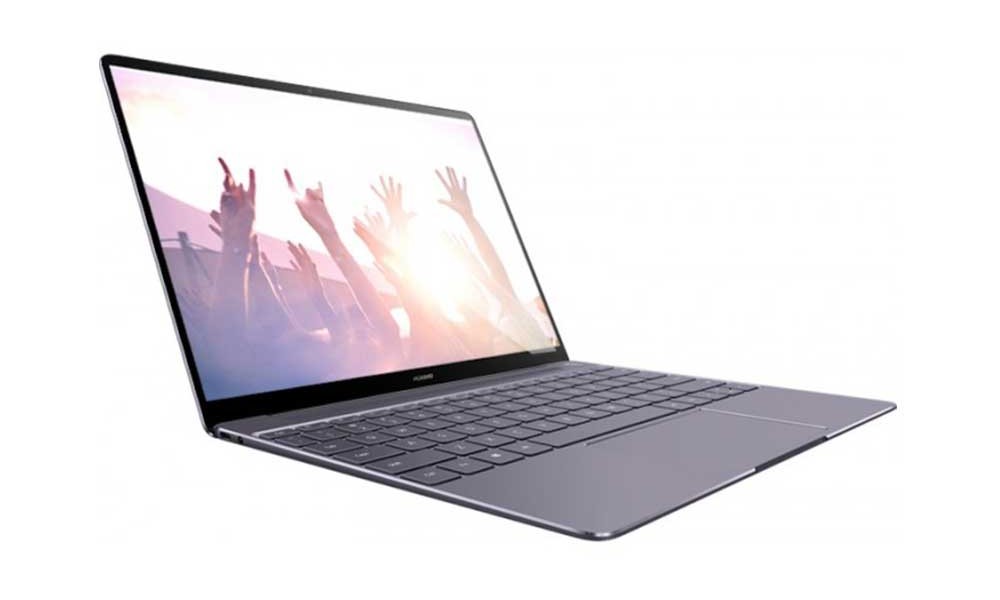 Recently, Huawei Malaysia has announced to media that the highly anticipated MateBook X Pro is about to arrive in Malaysia! While the model name might sound familiar, Huawei has did some revamp onto the hardware and certain designs which they claim “Redefining the meaning of notebook” 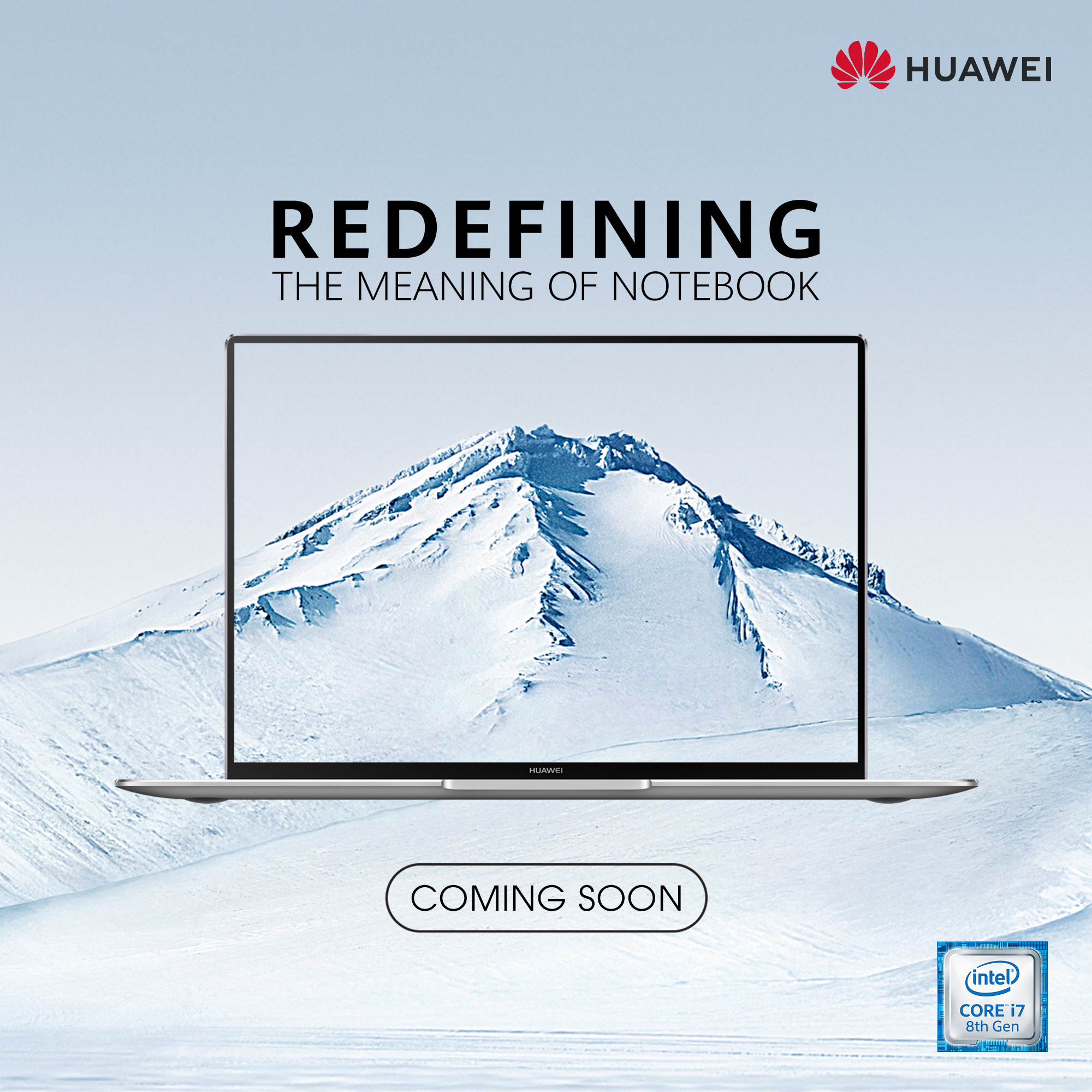 The MateBook X Pro has been announced as early as on Mobile World Congress 2018. It has tremendous screen to body ratio up to 91& with bezels that you can’t see (metaphorically) and a unique hidden front camera that pops up when require that’s present from the last generation MateBook.

During their initial launch, the Huawei MateBook X Pro is categorized under 3 variant which is as below:

The Meizu “NIUX” is a powerhouse with Samsung hardware

Recently, Meizu has confirmed that they are going to launch a new Meizu model codenamed NIUX which features a 5 inches Full HD display. The ...