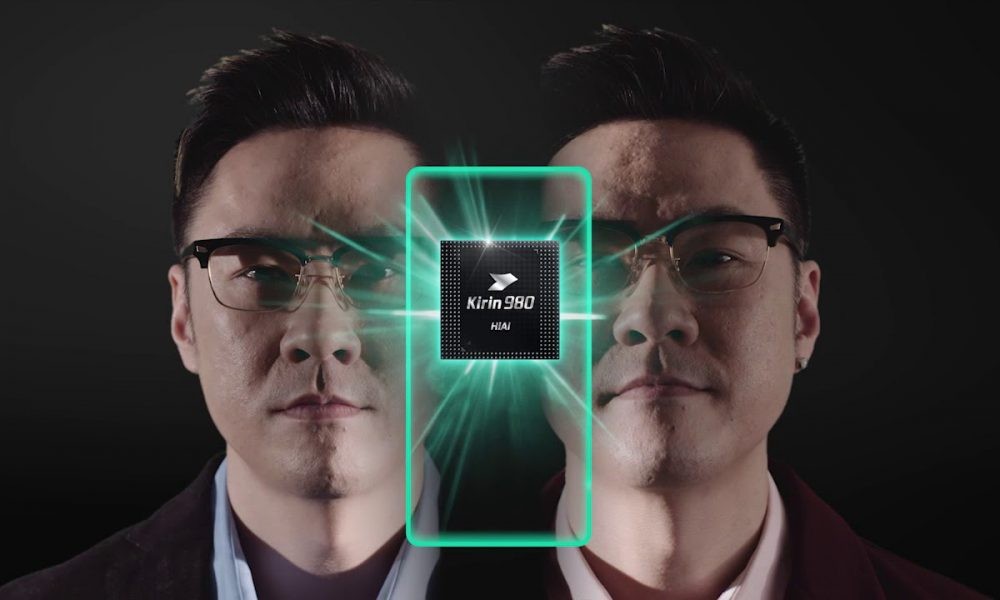 The Huawei Mate 20 series will be one of the greatest Huawei creation for the year 2018 and the launching is just 2 weeks closer. Apart from the launch broadcast live from London, Huawei Malaysia has appointed several local star to be the ambassador during the launch.

Coming from a fashion industry and the founder of “Mimpi Kita” brand, Nurul Zukifli promotes the strength of the dual core neural processing unit on the Kirin 980 chipset, which mimics dual hemisphere of our brain.

Owen Yap from the media industry also join in the force with the motto of rejecting the casual and aim for the difference.

Lawrence Wong, a Malaysian actor which is involved in the iconic drama “Story of Yanxi Palace” also shows his face for being an ambassador of Huawei Mate 20 series.

Looks like there will be a lot of local artist and talent joining the Huawei Mate 20 launch in Malaysia!

Stay tuned for the launch as Huawei Mate 20 series could be some unexpected technology breakthrough in this launch.

Samsung Galaxy M20 series was launched in India in the January this year as an entry level smartphone. This time, this smartphone has officially entered ...