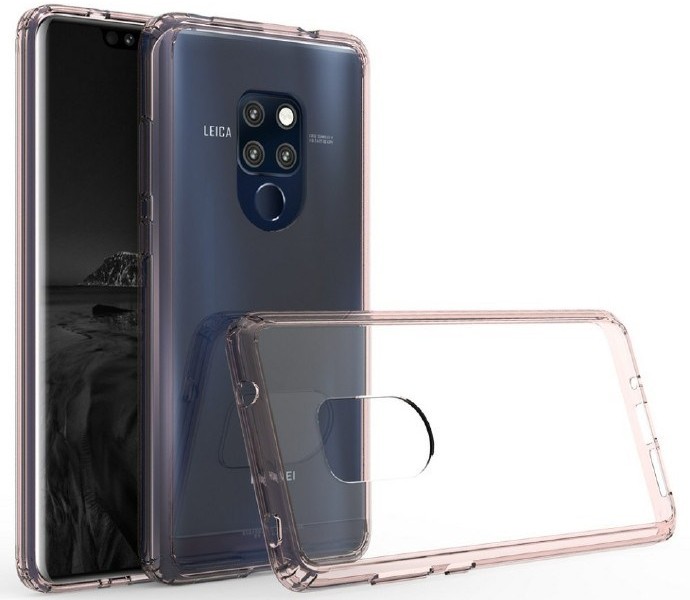 As the launch date of the Huawei Mate 20 approaching in another week, leaks on the new flagships has pretty much revealed everything. The Mate 20 series will have a tiny notch along with an ultra-slim bottom bezels. Fingerprint sensor is still remained despite with the face recognition system and it is located on the back. 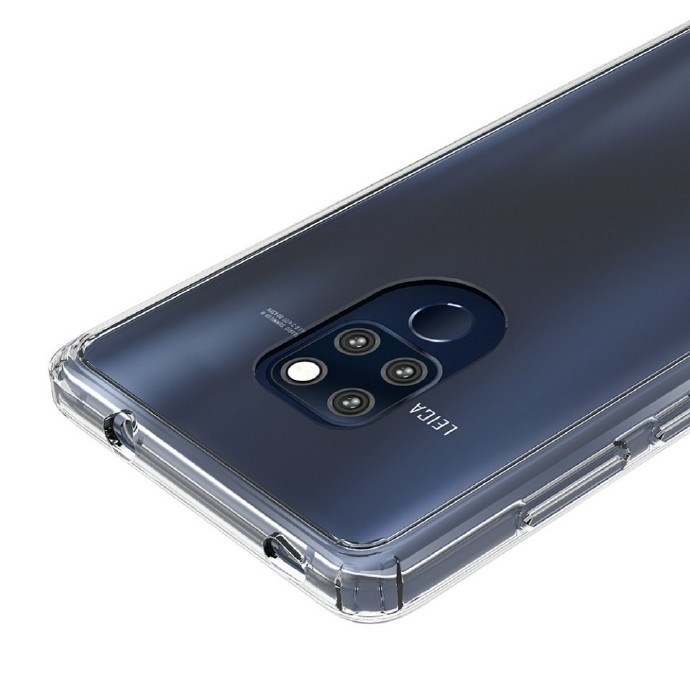 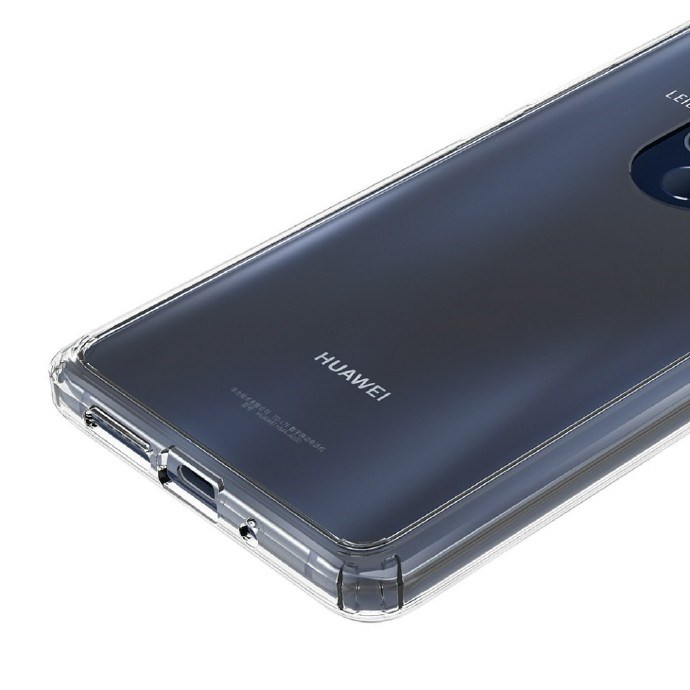 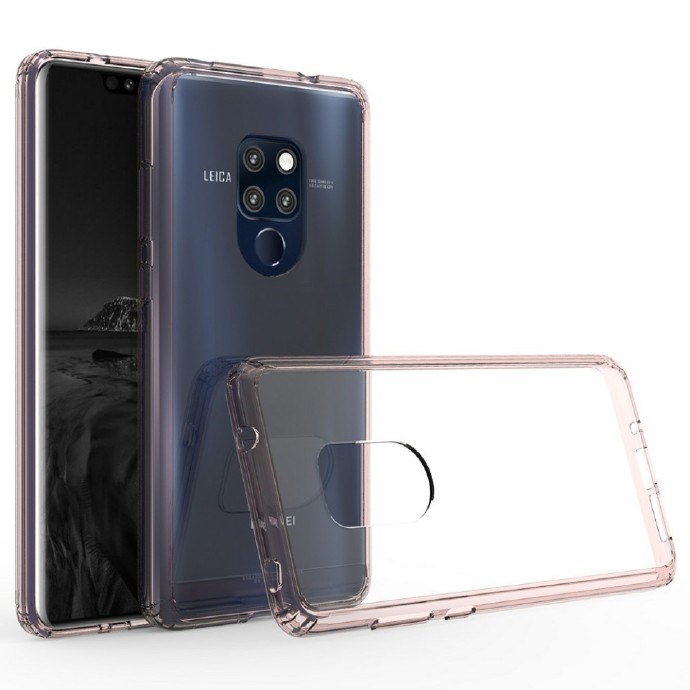 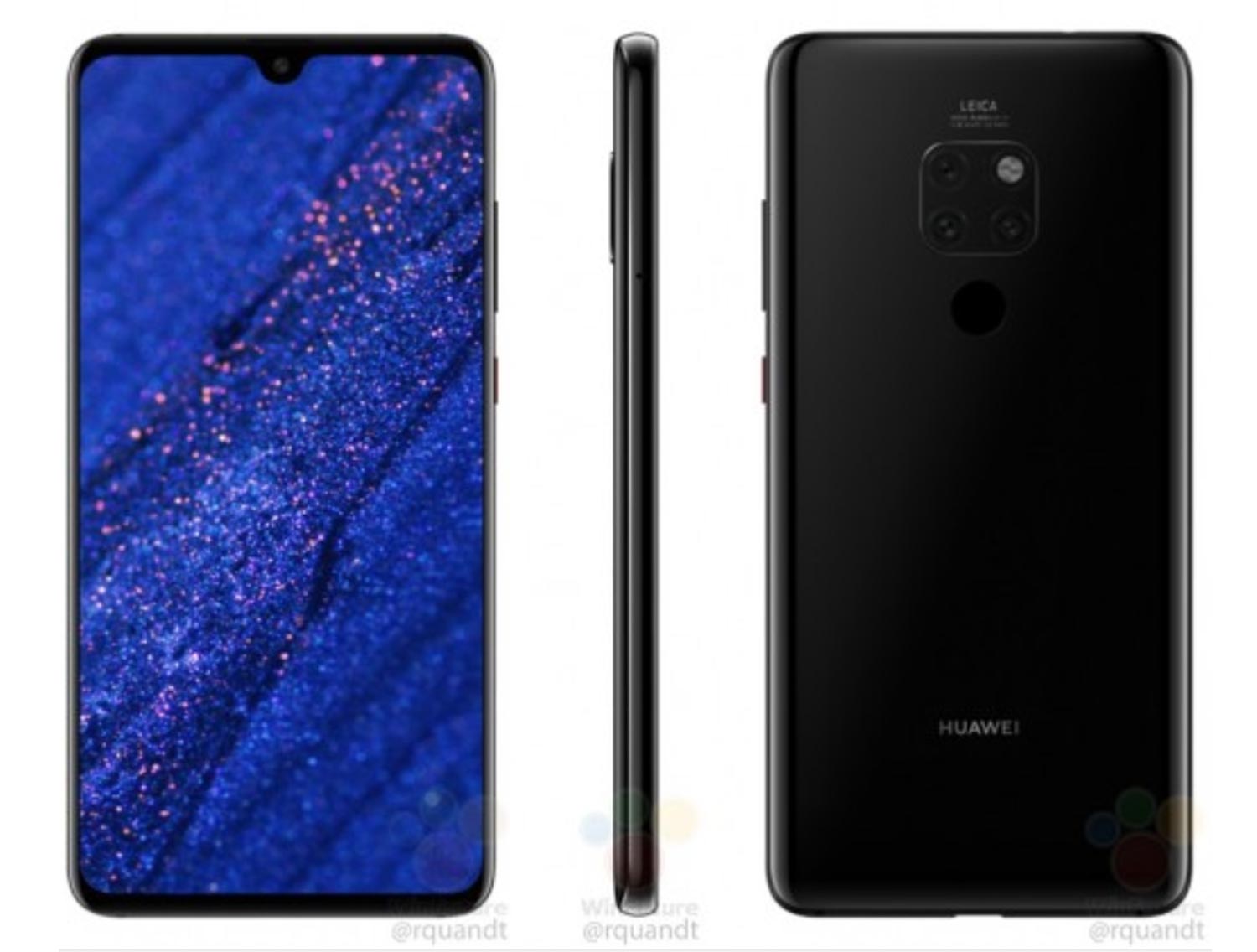 So far there will be 3 models under Mate 20 series which are the Mate 20 (HMA-AL00), Mate 20 Pro (LYA-AL00) and Mate 20 Pro Porsche Design (LYA-AL00P). All 3 comess with 8GB RAM and 512GB ROM as the highest. On the other hand, the Mate 20 and Mate 20 Pro to sport a 4000mAh and 4200mAh battery and equipped with the newest SuperCharge 2.0. The new generation quickcharge technology is able to recharge 70% in just 30 minutes with 15W wireless quickcharge transmission.

Chinese Lunar New Year is just around the season! Celebrating the hype of this coming season, WeChat pay will be giving away RM12 voucehers to ...