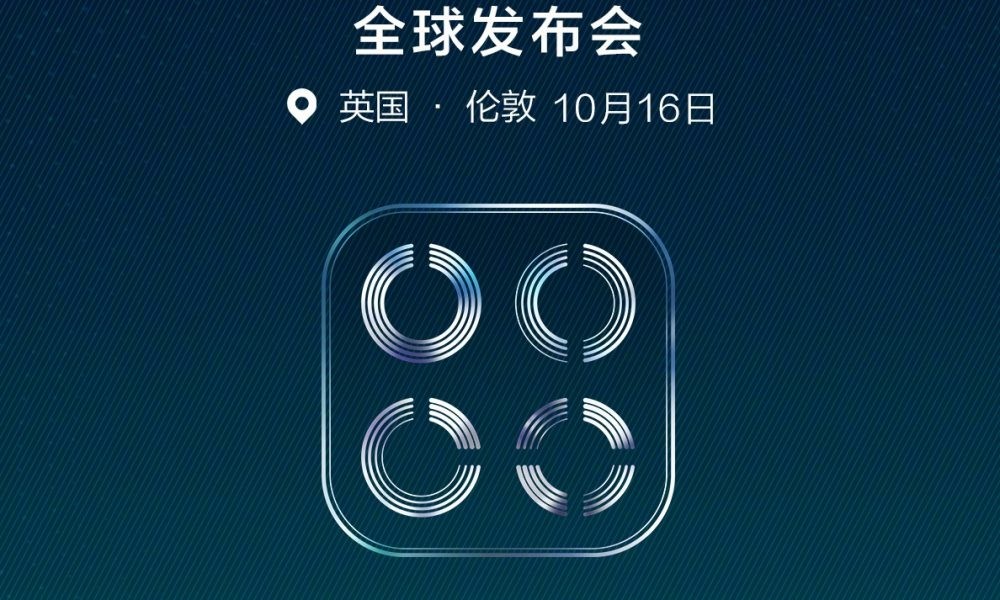 Earlier this week an alleged Huawei Mate 20 design has revealed that there will be a square shaped camera module on the back which is located above the fingerprint sensor. The camera module is established from 3 cameras and 1 LED flash which combined into the square shape unique camera arrangement. With their new teaser released, it further confirms the leaked design and officially announced the launch of the Mate 20 series in UK on mid October. 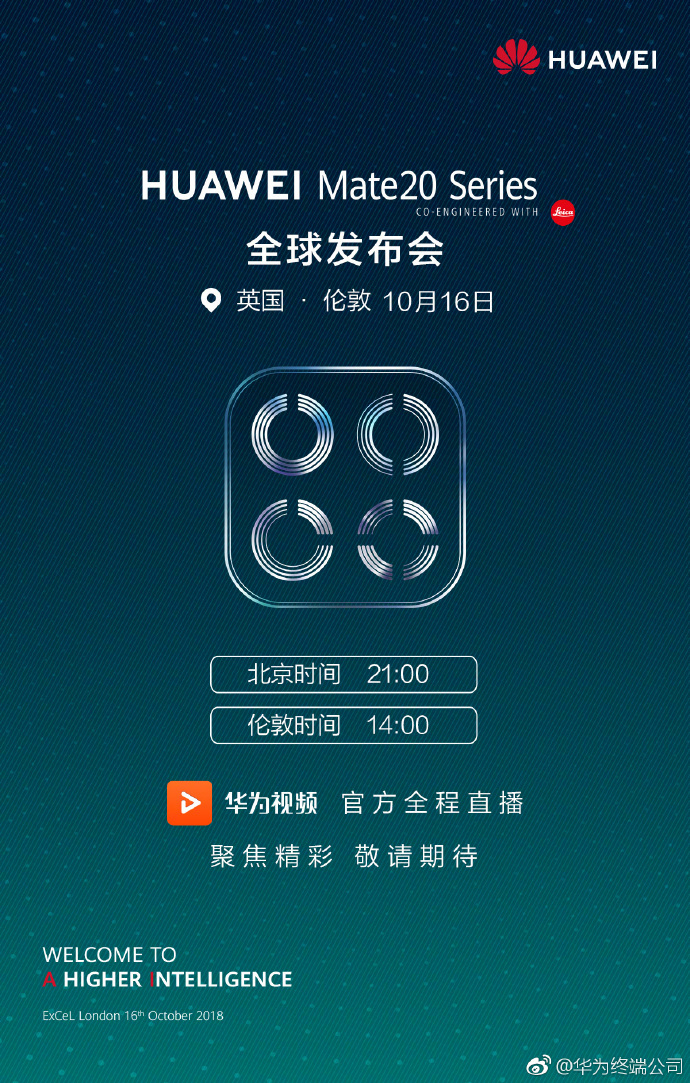 In the other hand, we will be broadcasting live on Facebook during the launch event so stay tuned!