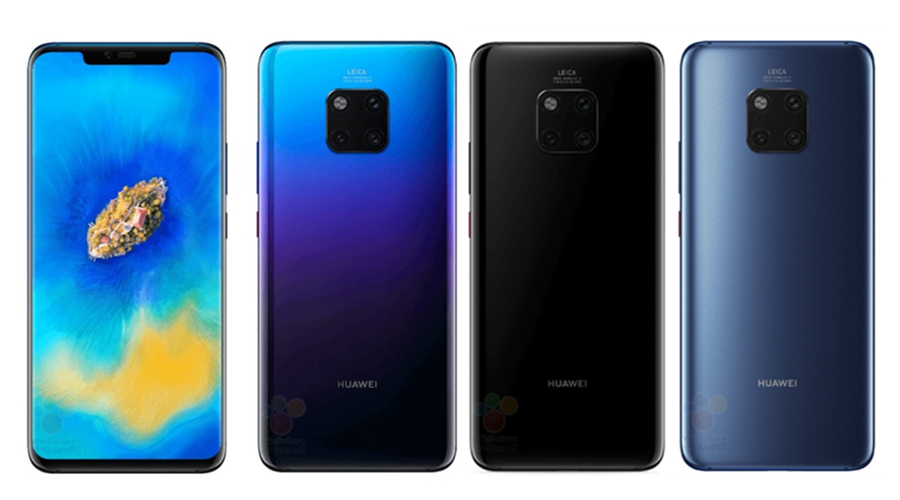 With the coming launch of the Mate 20 Pro by 16th October, there are more details and rumors of the device has surfaced on the internet lately. Earlier today, the infamous leaker Roland Quandt has leaked the official render of the Mate 20 Pro, shown below. 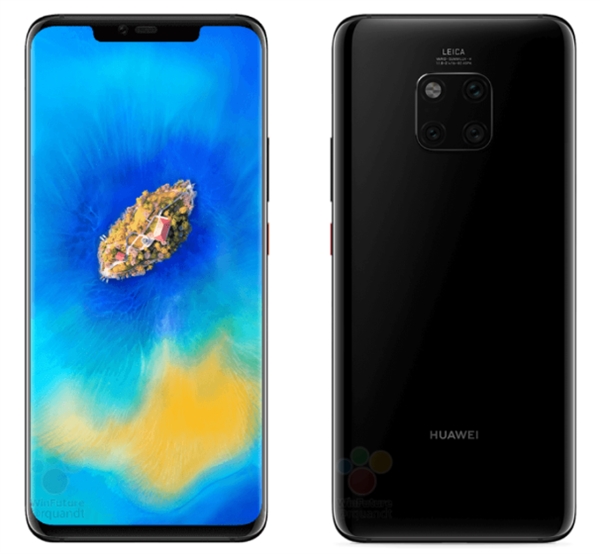 0The Mate 20 Pro no longer shares the conventional Mate series design theme but influx with inspiration from other manufacturers, such as the Samsung Galaxy S9 but added with a notch. It seems like the Mate 20 Pro will be having dual curved display and a camera module formed by triple camera and LED flash.

As for its camera, the LEICA certified camera shows the aperture size and focal length at f/1.8, f/2.4 and 16-80mm. In contrast with P20 Pro, this is significant improvement in camera hardware. It will support an incredible  5x optical zoom with wide angle lens shot. 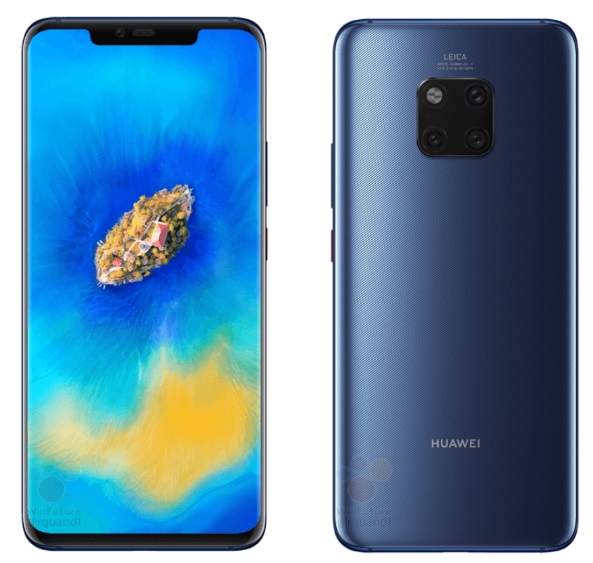 And as expected, all of them is likely powered by Kirin 980 SoC.

Recently, U Mobile has launched a new #UCubaTry campaign that allow users to test their new U Mobile network on their environment before fully subscribed ...