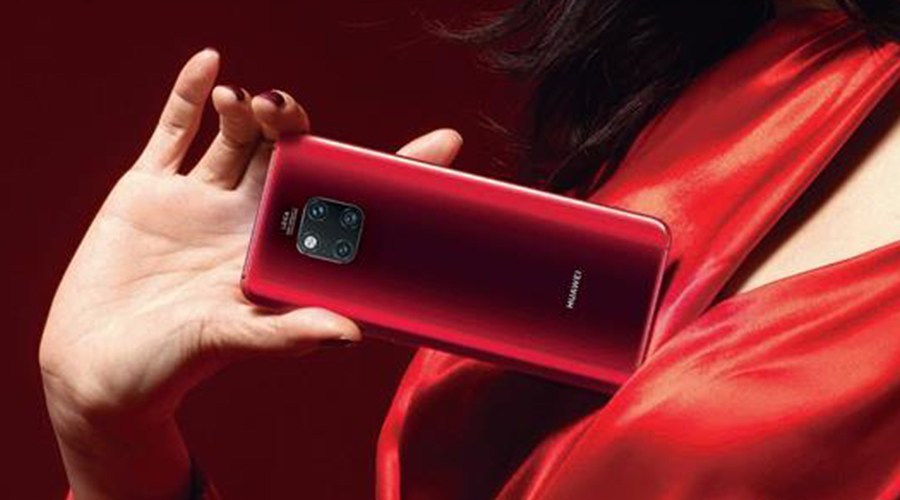 In the recent report on Huawei business growth, Huawei consumer business department has announced that there has been over 10 million unit sold in the first 4.5 months. It is currently in hot selling category with female is the top grossing user of the Mate 20 series.

Third party research agency unveils 7% increase of business growth in between those who aged 35 and below. There is also a 11% of growth with women consumer compared to Mate 10 Pro.

With their recent innovation & technology breakthrough, it has been a great preference of tech enthusiasts to business user all around the globe. The use of new colours also attracts women consumer who value appearance on smartphone.

Huawei Mate 20 series was rated average 4.9 score with 99% of positive rating. Most rating commends on its camera capability and the performance of the smartphone. On the 11th Nov Mega Sale in China, Huawei Mate 20 series has broken 100 million in just 3 minus 50 seconds, winning the top selling smartphone on tmall & JDmall.

Apart from attaining popularity in market, the Mate 20 Pro also awarded by GSMA – the organizer for Mobile World Congress. Most of the award is accounted for its stability, camera and battery life.

Earlier on CES 2020 held last month, OnePlus has show their own concept OnePlus Concept One smartphone. The most unique feature of this smartphone is ...