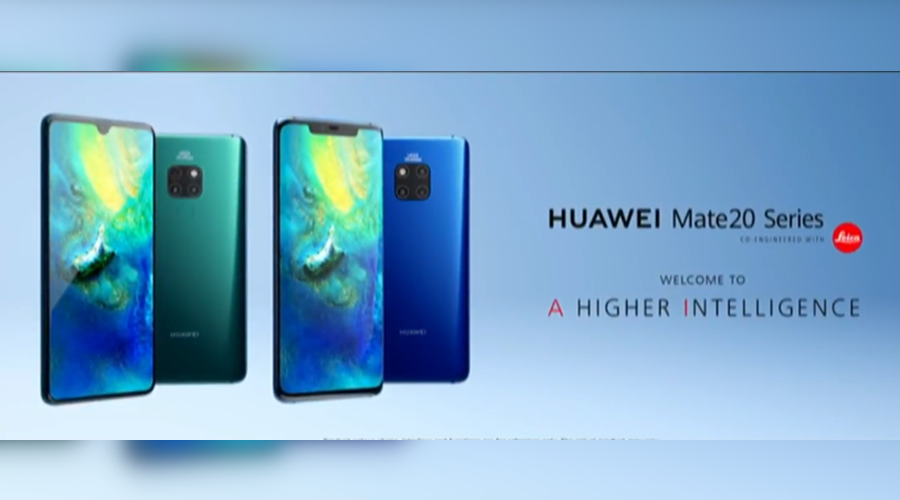 Just an hour ago, Huawei has officially launched the new Mate 20 series in London, UK. The design of the Huawei Mate 20 and Mate 20 Pro is exactly the same as what is previously shown on the design renders and let’s have a look on the launch summary. 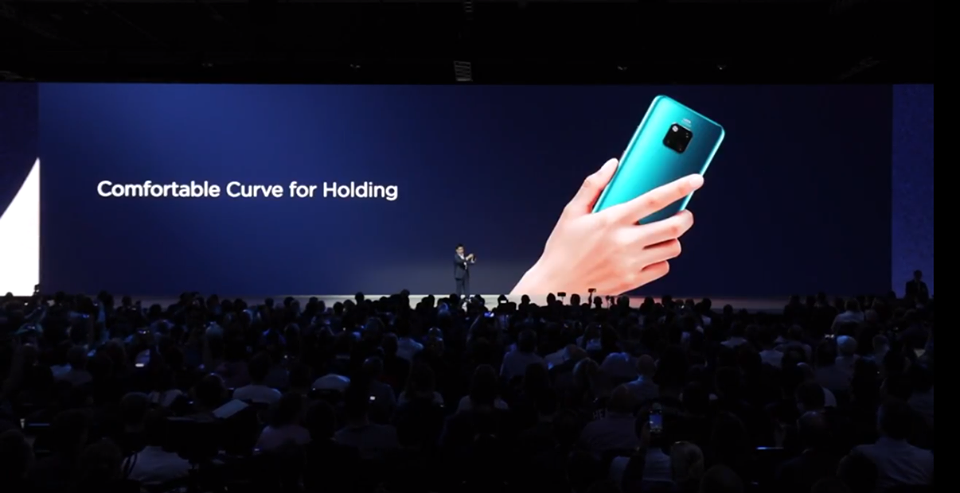 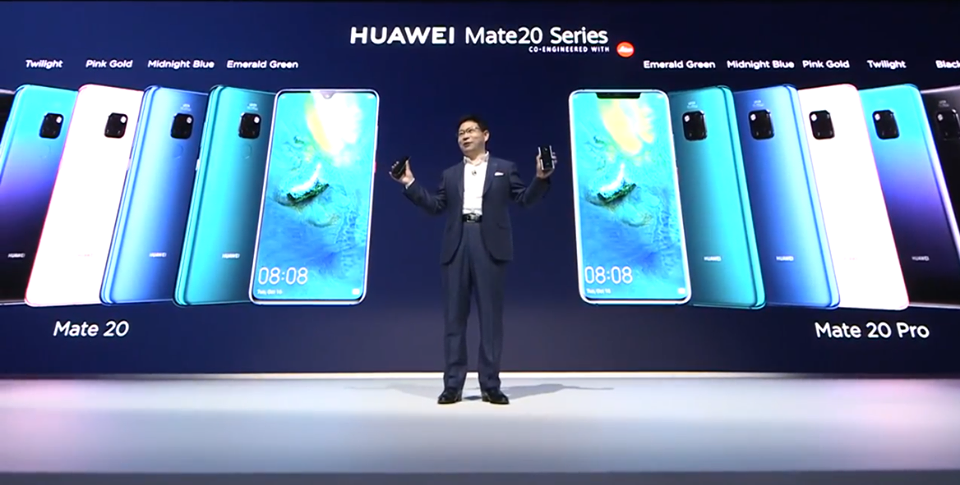 The Mate 20 and Mate 20 Pro is available in varieties of colour including black, blue, green, rose gold and twilight colour. The Power button is highlighted in red. 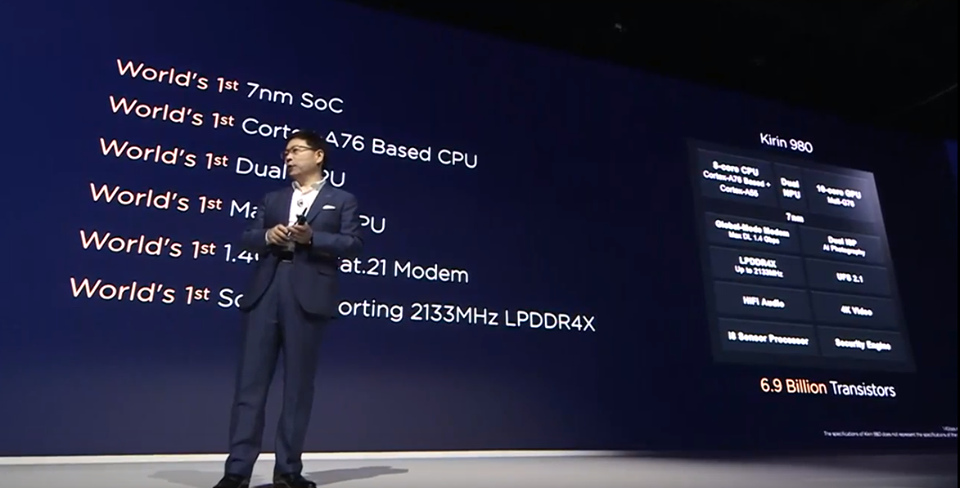 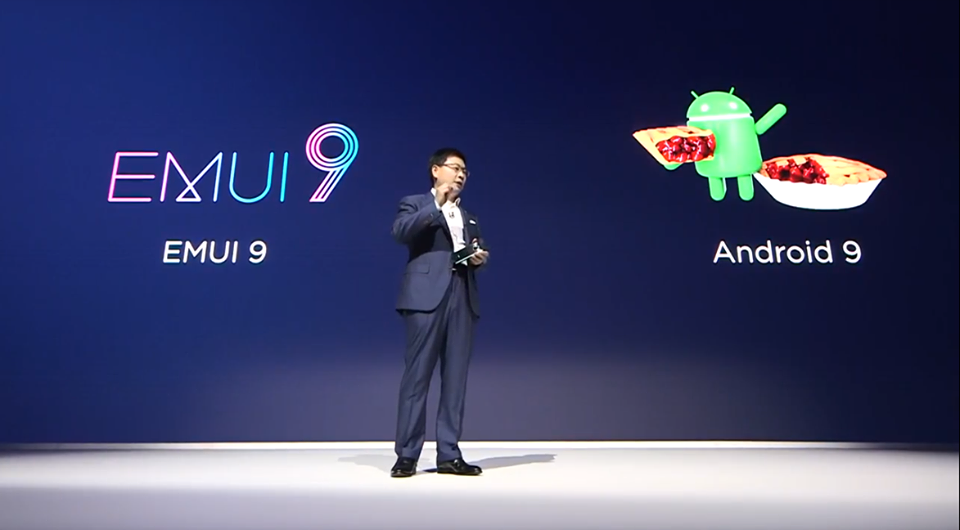 Being powered by the Kirin 980, it shares the proud of being the first in the world 7nm process and it runs on EMUI 9 based on Android Pie. The Mate 20 and 20 Pro may appear similar but greatly differs by the camera, battery size and more. 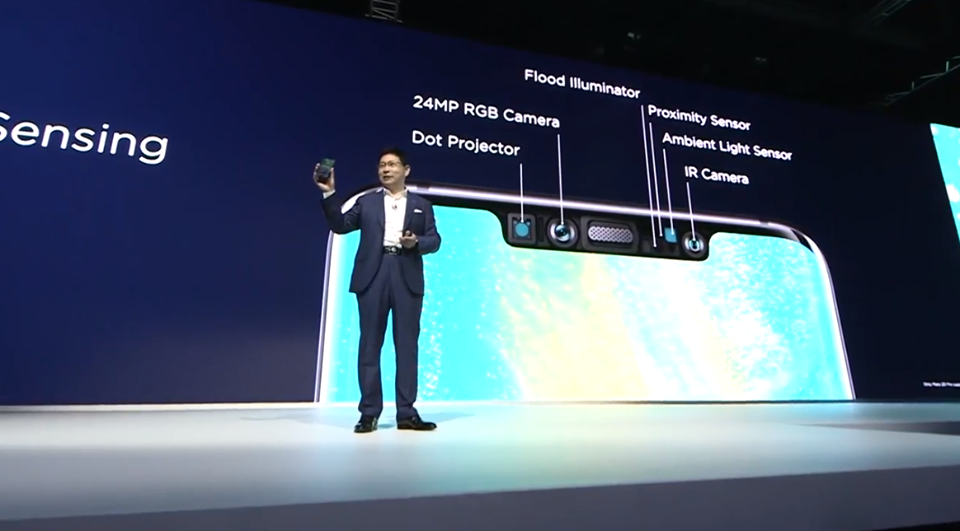 The Mate 20 Pro has a 4200mAh battery, IP68 water and dust resistant, in-screen fingerprint sensor, 3D facial recognition and other fancy/ advance tech you will expect on a 2018 flagship. 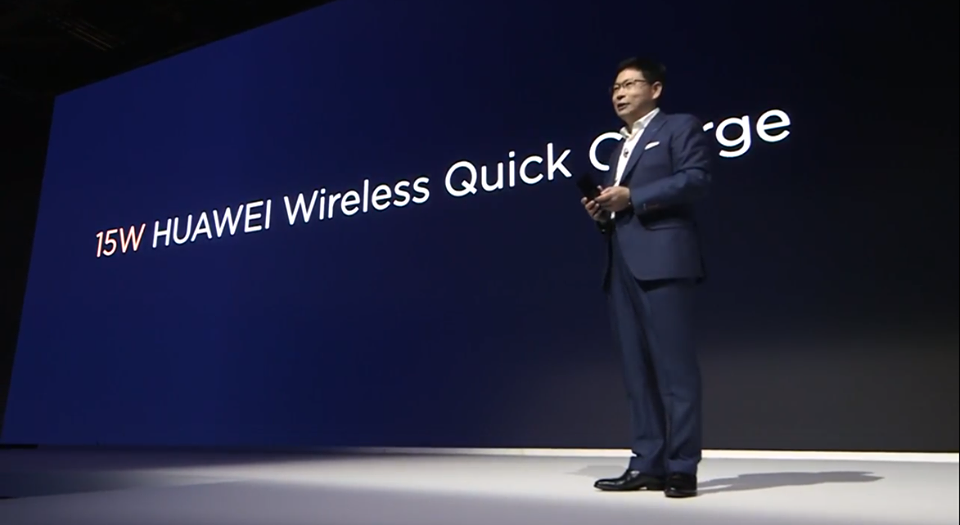 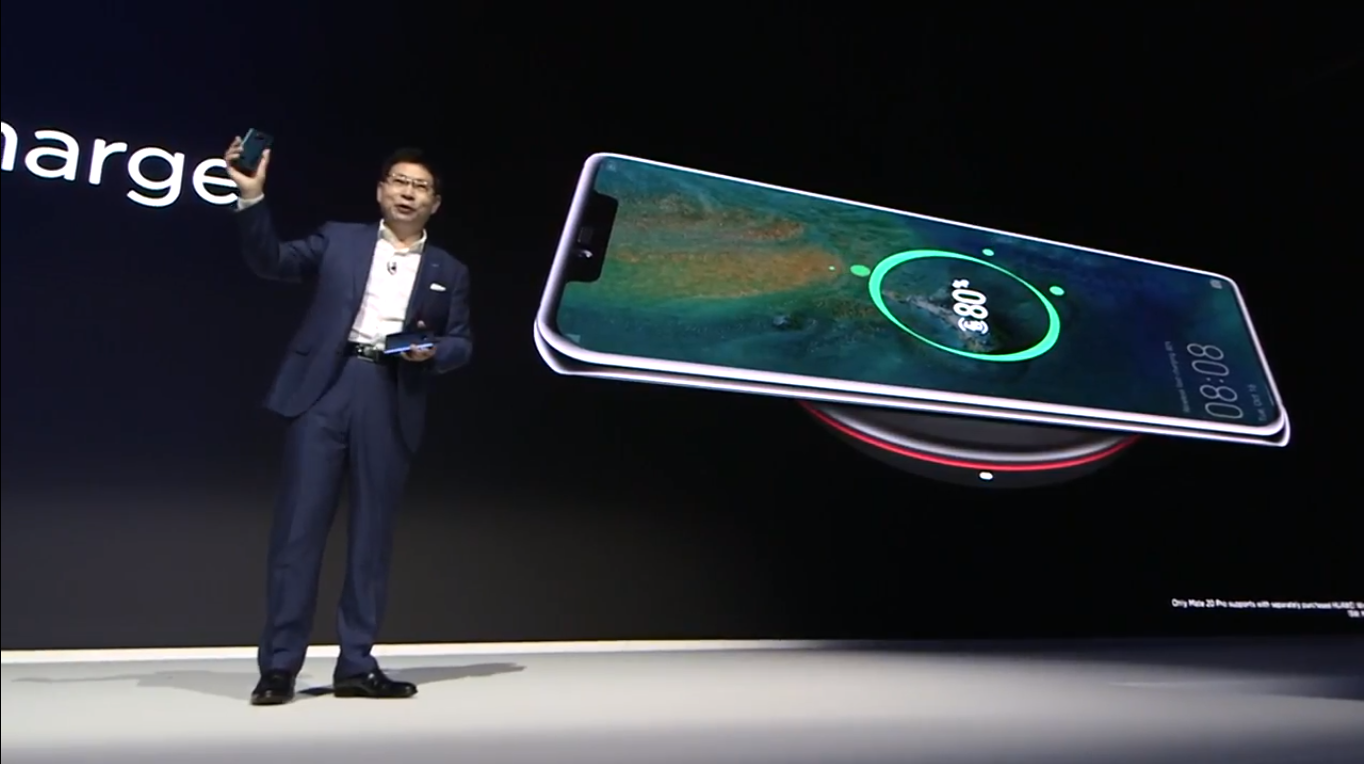 During the launch, Huawei even “roasted” Apple where their smartphone can provides reverse wireless charging to smartphones taking Apple iPhones as an example. It was followed by a big round of applause. 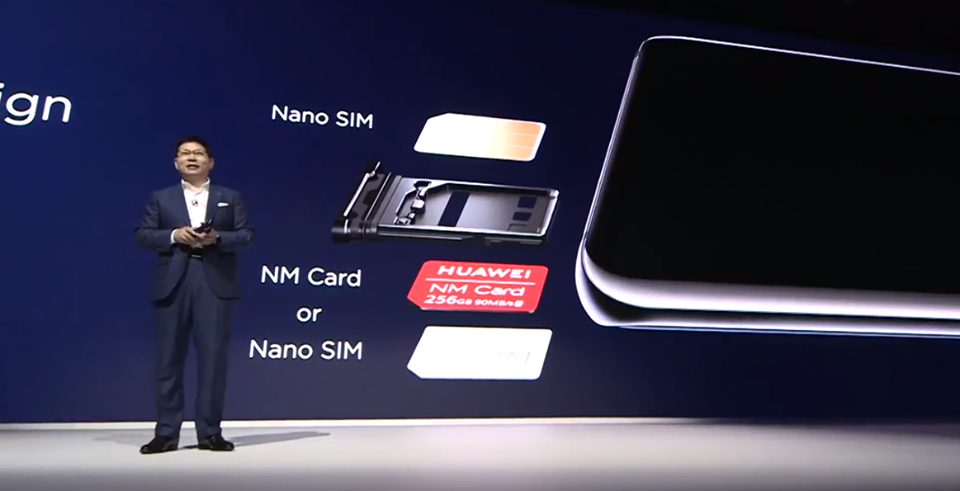 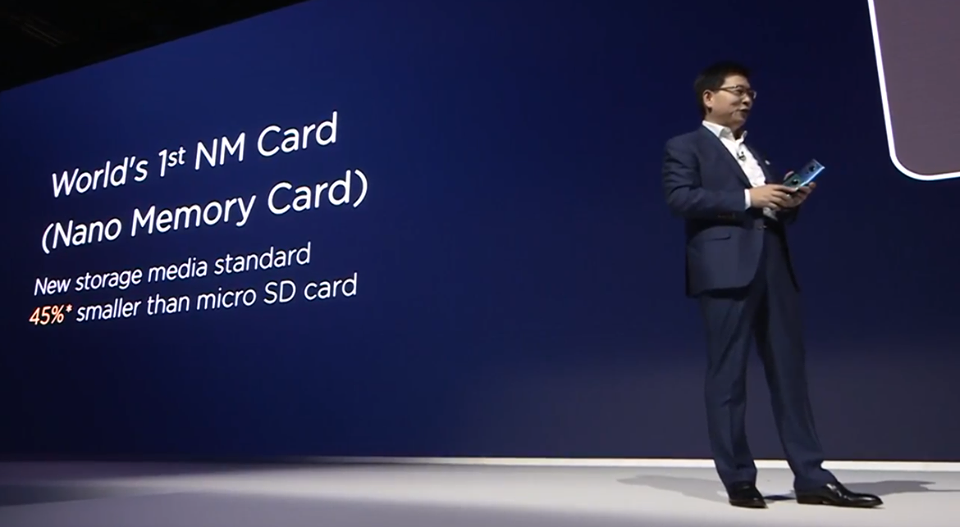 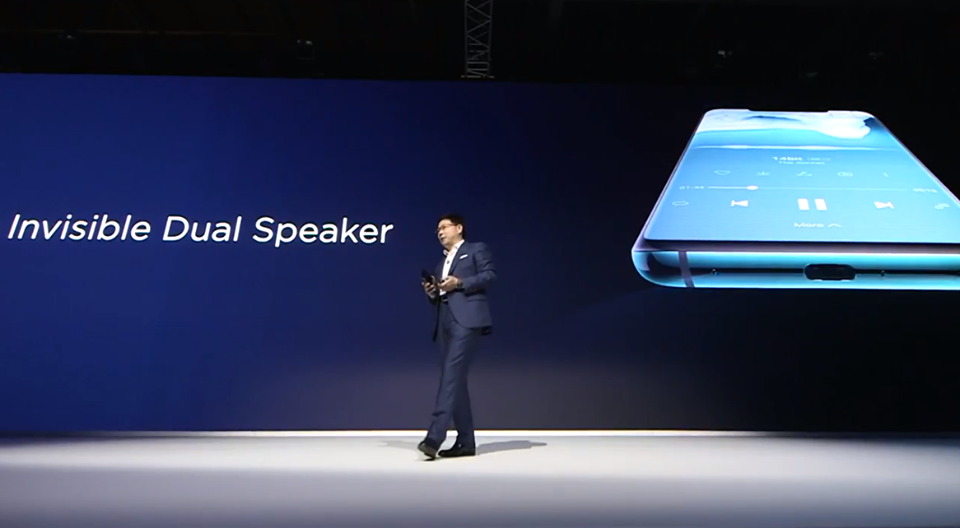 It also brings on Huawei Nano memory card which is 45% smaller than microSD card thus bringing extra storage space added to your smartphone. 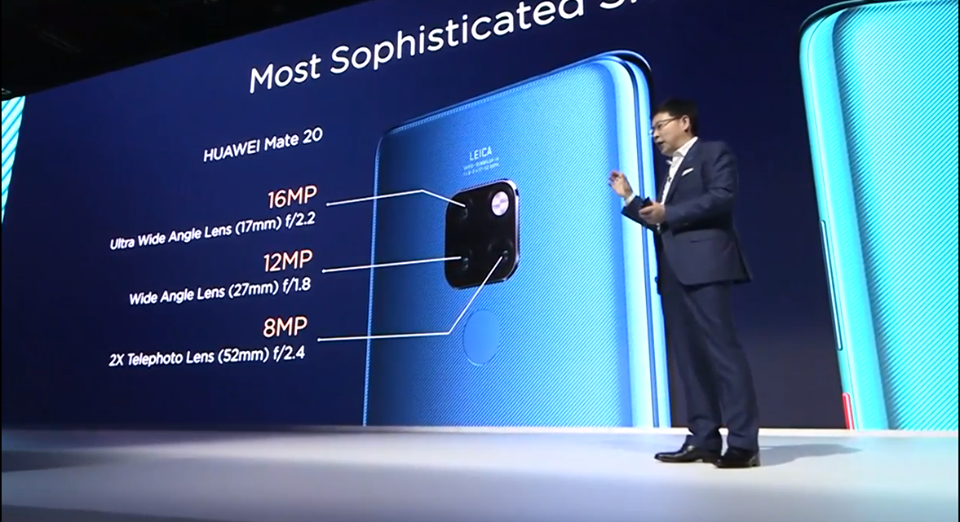 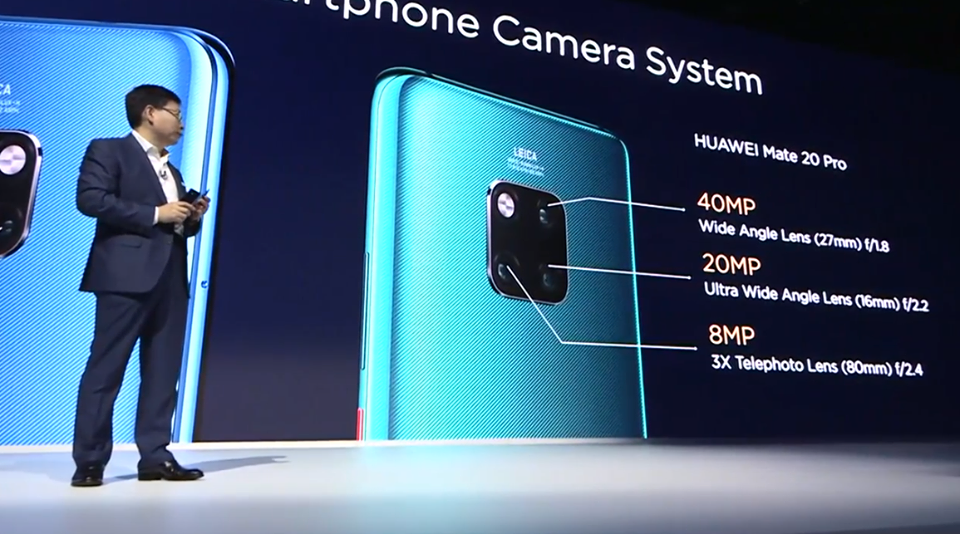 And the camera plays the biggest highlight of the phone! The 3 camera with different resolution adds up with a LED flash to form a square shaped camera module. 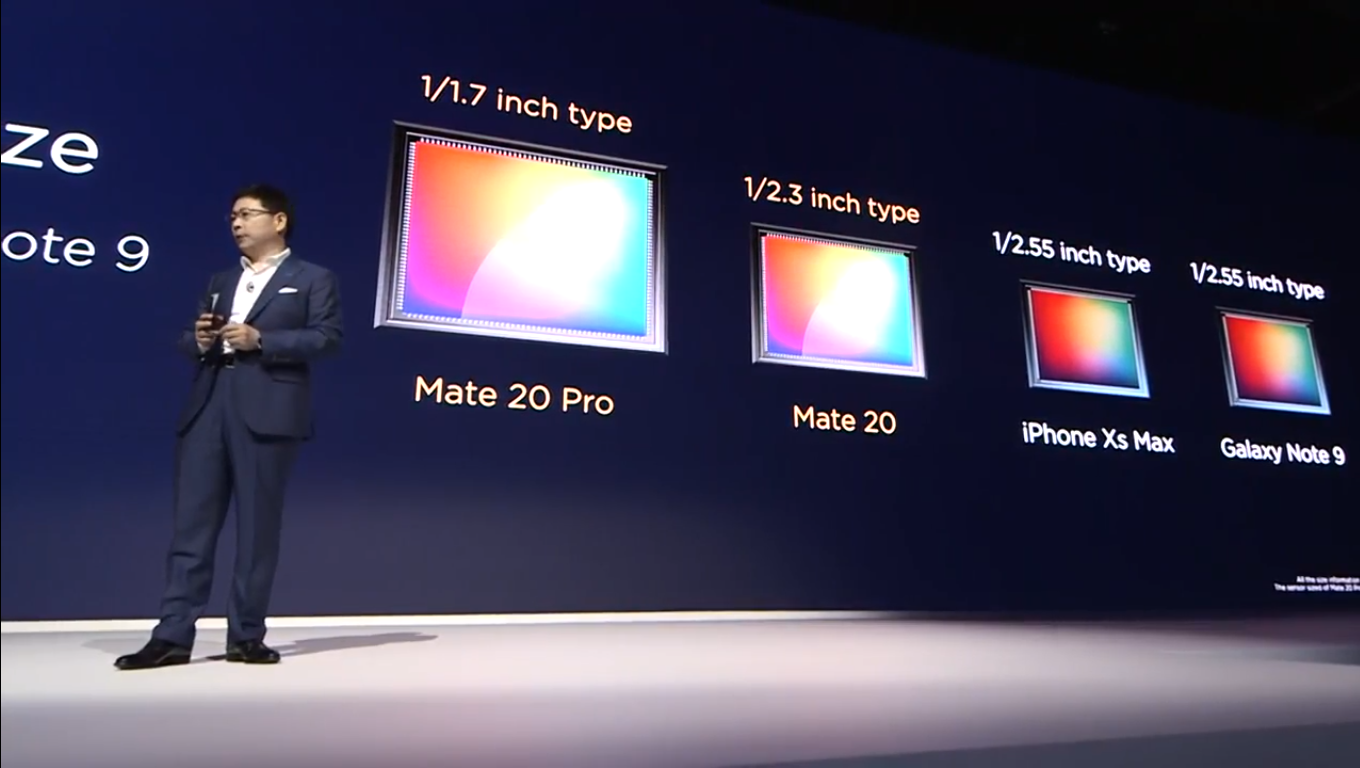 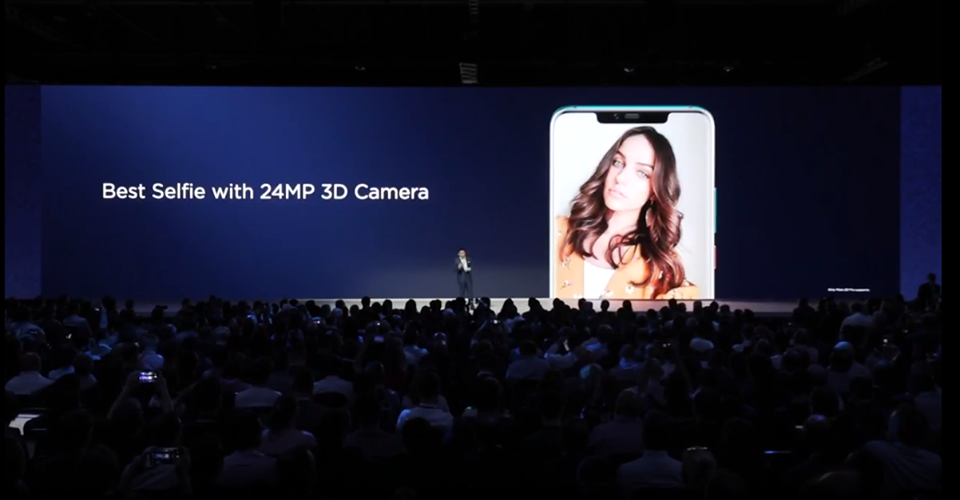 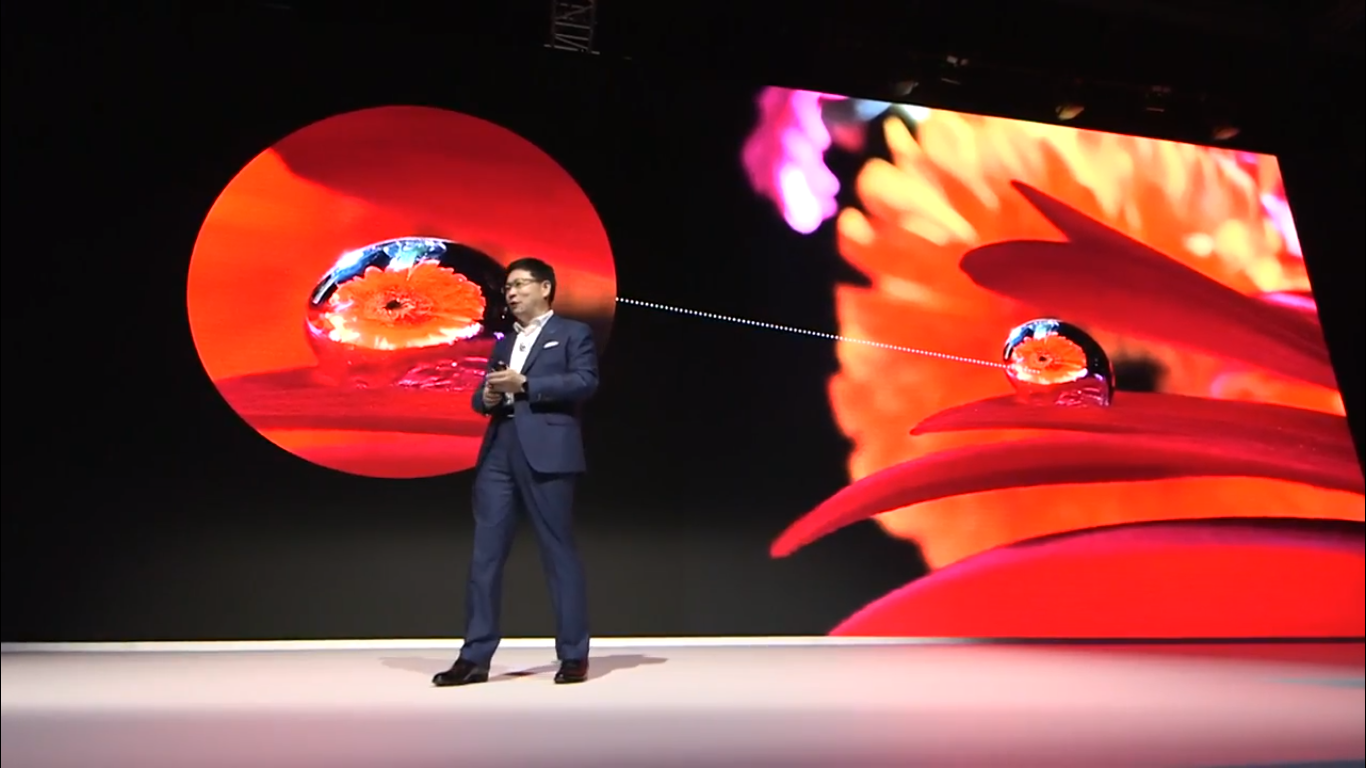 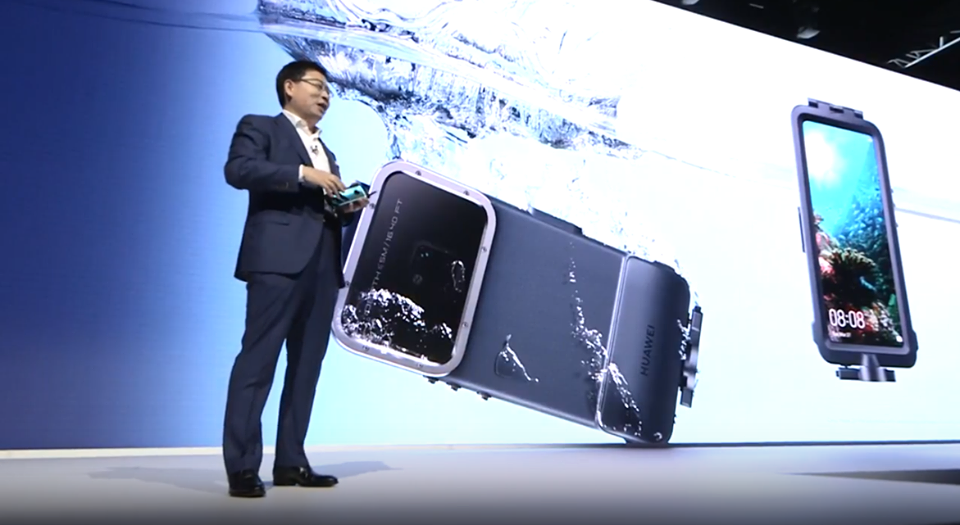 Features such as extremely brightness exposure and depth control is also available and supported by its camera. Apart from ultra wide angle shot, it is also possible to take the smartphone in the water to capture your ideal shot.

The AI features added onto the Mate 20 brings more practical functionality rather than a gimmick. It is capable in assist user to control zooming and remove background colours so that it create Hollywood-like effects on your photos.

The popular Animoji is being named as 3D Live Emoji here where users can record their facial expression to life-like animation. 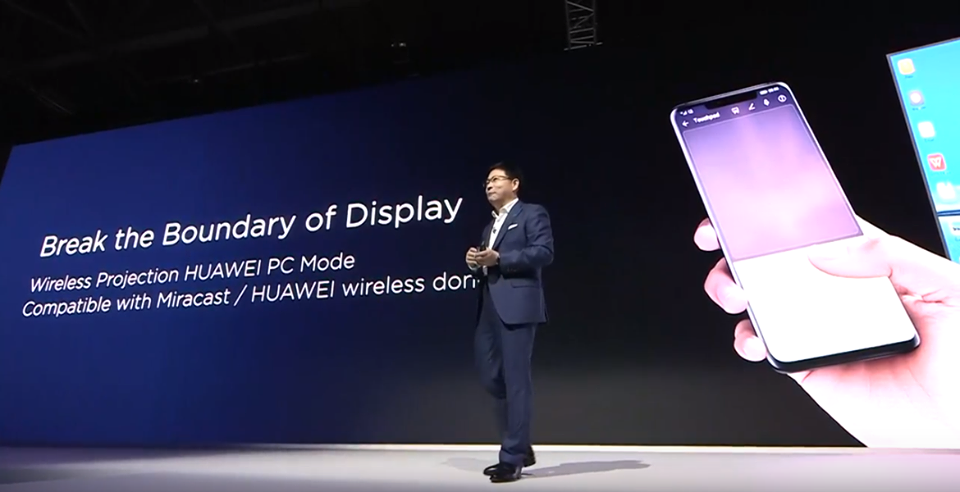 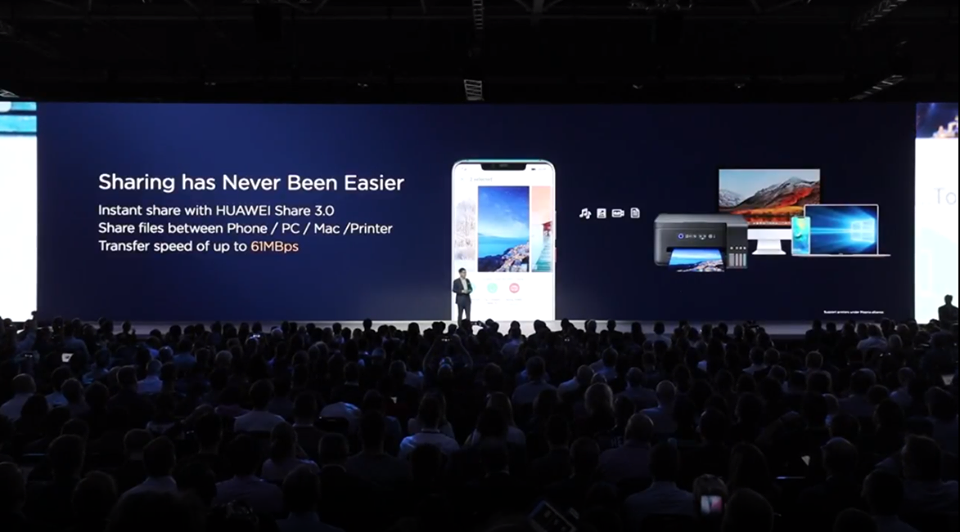 The Mate 20 and 20 Pro can instantly calculate (estimates) food calories with the aid of AI technology. Other features such as wireless projection and Huawei Share 3.0 enables media to be shared across different platform for a better viewing perspective.

Huawei has yet to announce retail price for all models so stay tuned for our latest update!

Apple iPhone SE is one of the greatest hits on the mobile market on the early 2015. As it is officially available in Malaysia 3 ...