Huawei Mate 30 could launch earlier than the expected date 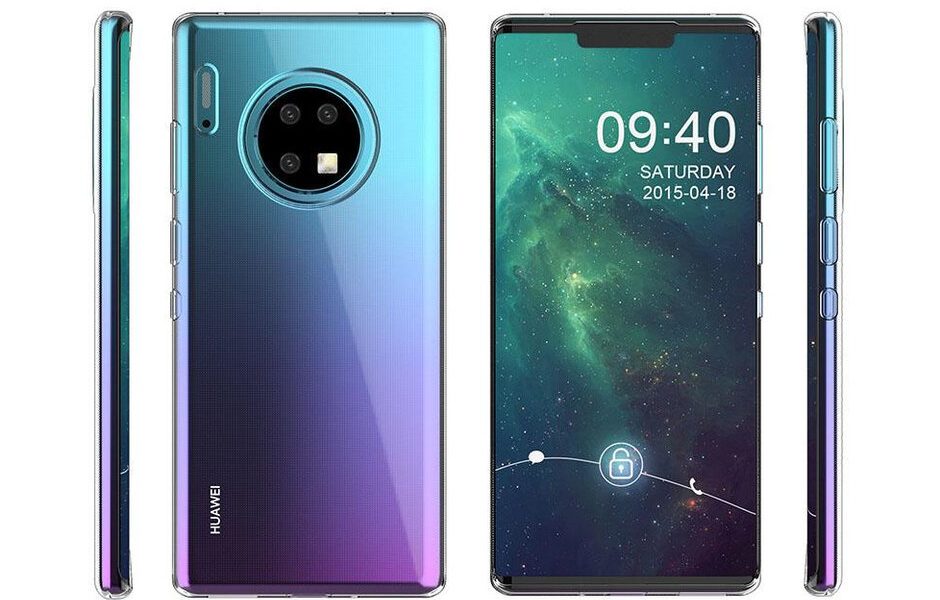 The next successor of Huawei Mate 20 and Mate 20 Pro will be coming around fall this year. The Huawei Mate 30 has been pretty much fully revealed for its hardware specifications and the design were even revealed online and prototypes picture taken from Huawei CEO Richard and someguy taking subway in China.

The previous Mate 20 series were launched in October 16 last year and this year it could come much earlier this year, around 19th September 2019.

A closer look onto Google Pixel before its launch

As the new Nexus from HTC will be launched on 4th October this year, there have been tons of alleged renders and news leak appeared ...