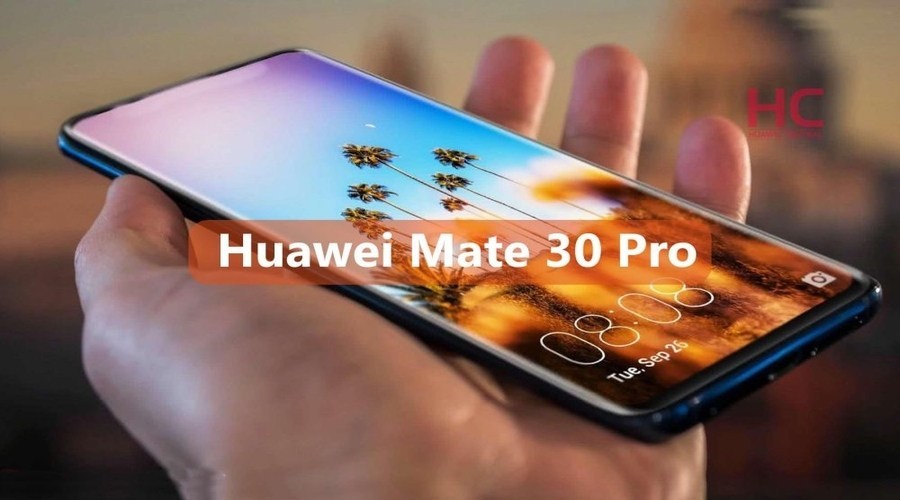 Soon after the launch of Huawei P30 series, the Huawei Mate 30 will be their biggest highlight in the coming months! According to a report from GSMArena, the Huawei Mate 30 Pro will come with several improvements which including a 6.71″ AMOLED display supplied by BOE and in-screen fingerprint sensor.

The Mate 30 Pro also will bring 7nm Kirin 985 in action and features 5G modem from Huawei own Balong 5000. The battery on this smartphone can hold up to 42000mAh with 55W quickcharge support. The reverse wireless charging is also reached up to 10W for faster wireless charging between device.

Based on the device roadmap, the Huawei Mate 30 series could be launch and available from October onward.

Here’s why Huawei MediaPad M3 Lite is the best tablet under RM1000!

Around the mid of October, Huawei Malaysia has introduced the MediaPad M3 Lite into Malaysian market, a tablet that offers the ultimate productivity tools and ...