Huawei mate 30 series to offer round camera module with removal of 3.5mm jack?! 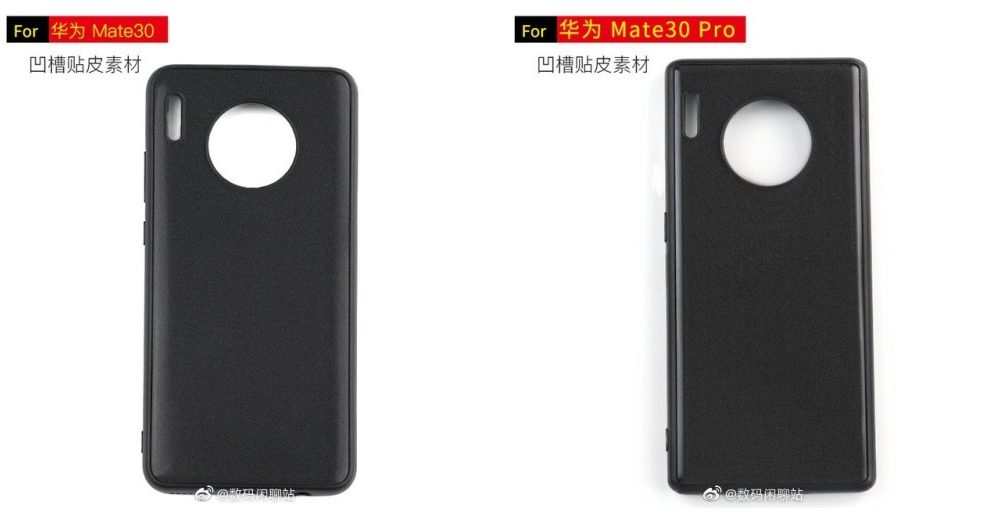 According to a thread from Weibo, the user reveals the protective case of the Mate 30 series with several insight to be discussed.

The Mate 30 Pro protective case has revealed itself not to offer 3.5mm audio jack while removing volume rocker.

Mate 30 and Mate 30 Pro may be equipped with wireless charging as standard. The previous model CP61 wireless charger has obtained FCC certification, and its maximum charging power has reached 30W. It is reported that Mate 30 Pro supports 25W wireless fast charging.

As for its spec, Mate 30 series will feature a new gen Kirin 990 SoC and it could be launched along with the 5G Kirin chip.

Xiaomi 5S to be the first smartphone with “ultrasound” fingerprint sensor

With the launch of iPhone 7 and other Android flagship recently, the new Xiaomi flagship generation 5S will be soon launched to market worldwide. Days ...