Huawei Mate 30 to offers two primary camera at 40MP each 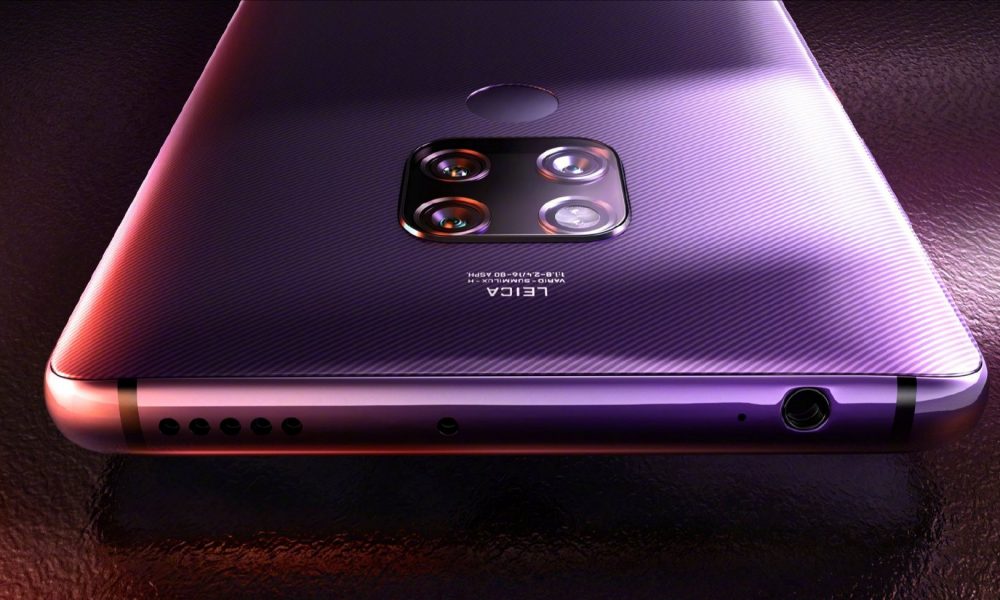 The Mate 30 series is expected to launch in the coming months. In the meantime, previous rumor has suggested several designs on matrix like camera structure and it is further rumored that the Mate 30 Pro to feature two 40MP as its primary camera.

As revealed by Teme at twitter, there will be a 40MP + 40MP primary camera that services different purposes with different sensor size. One of the lens will support Cine Lens features while featuring RYYB pixel layout, something similar from the Mate 20 series.

The other 40MP camera serves as a wide angle camera with larger FOV that captures at 40 million pixel. The third camera is a 8MP telephoto lens with 5x zoom, something similar from the P30 Pro.

Microsoft rumored in the development of Bluetooth earphone, or known as Surface Buds?

The most iconic Microsoft products and gadgets goes to the Surface lineup which includes the notebook and other accessories. A recent rumor reveals Microsoft is ...