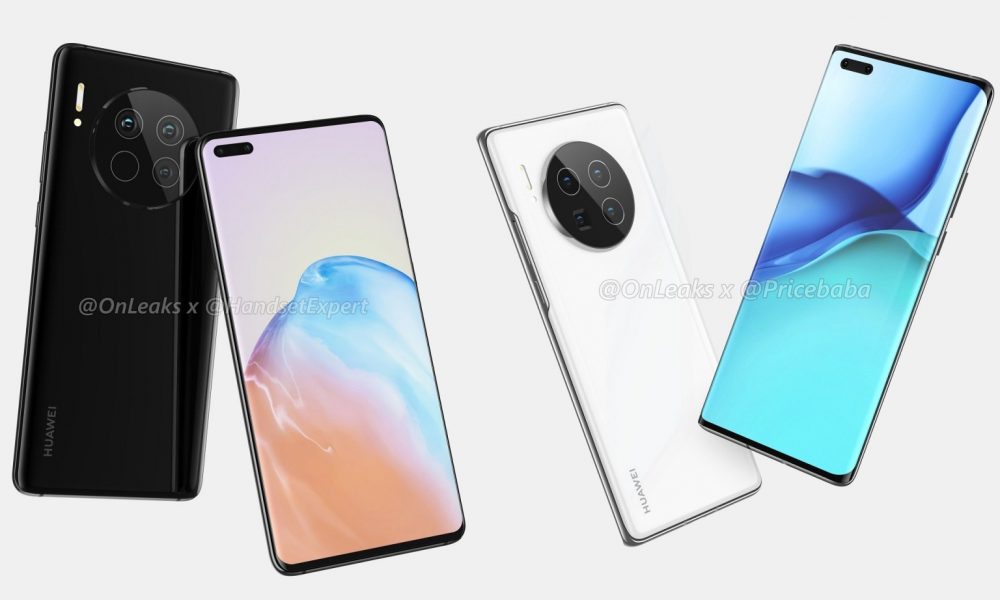 The Mate 40 Pro is named Noah where the display is supplied by LG or JD and its the same at 90Hz.

HTC has something up recently because there will be a new flagship smartphone launching around the corner. As leaked from Evan Blass, the new smartphone will ...