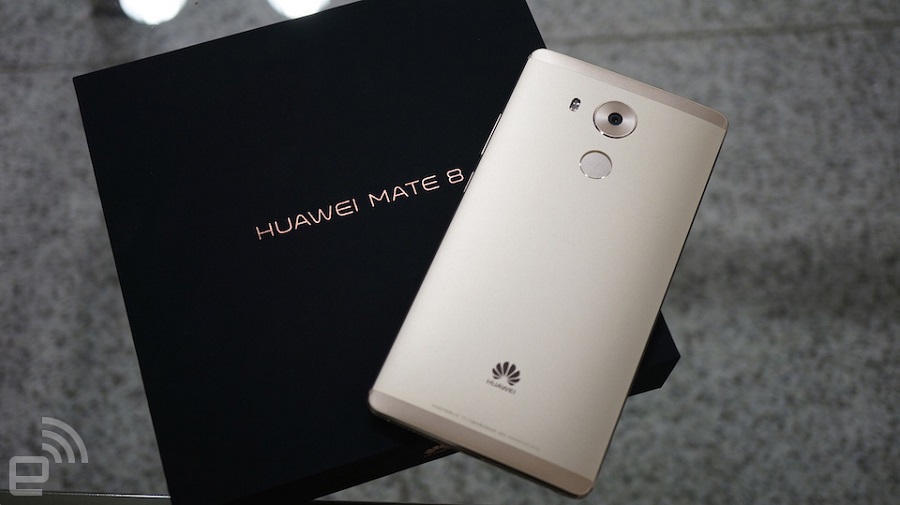 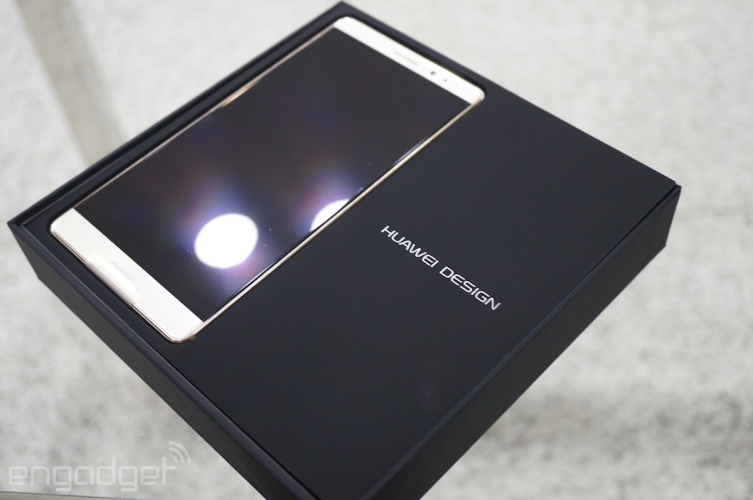 The 6 inches display in the Huawei Mate 8 is indeed very large and has a big screen to body ratio. 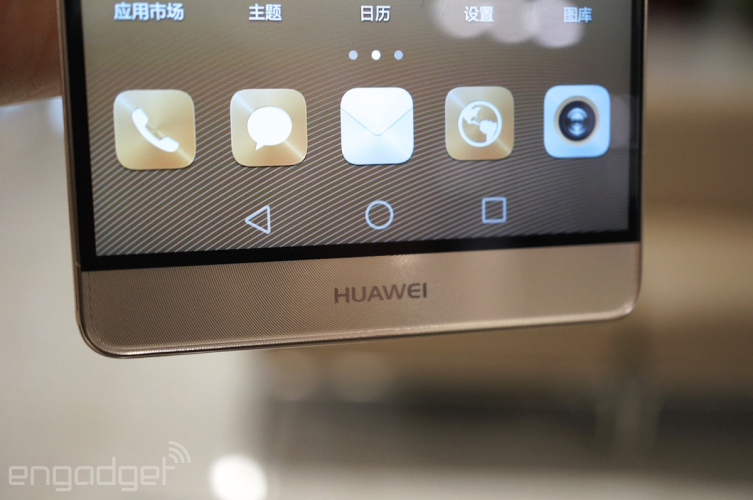 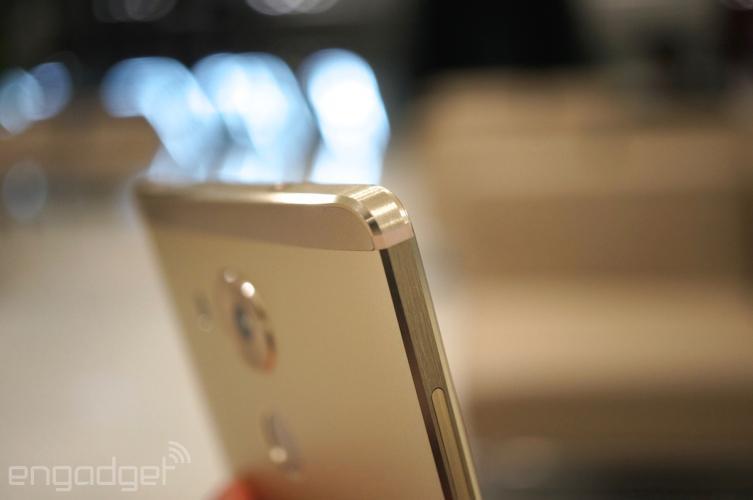 The rear panel has a distinguishing mid-panel surrounded by 2 brushed metal design on the top and the bottom. 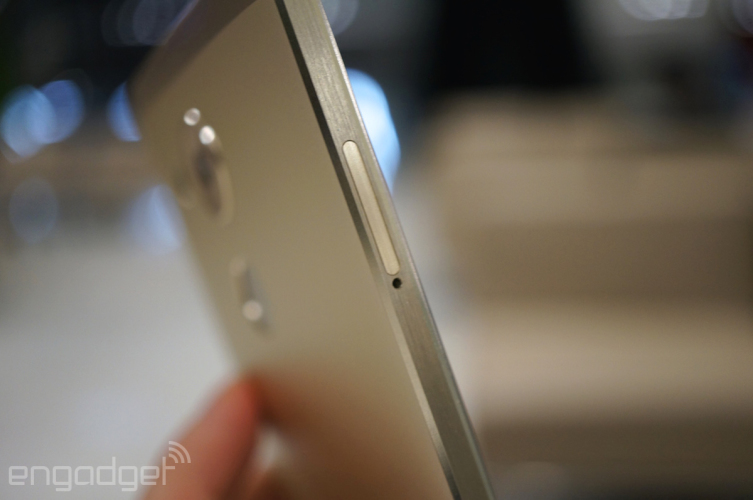 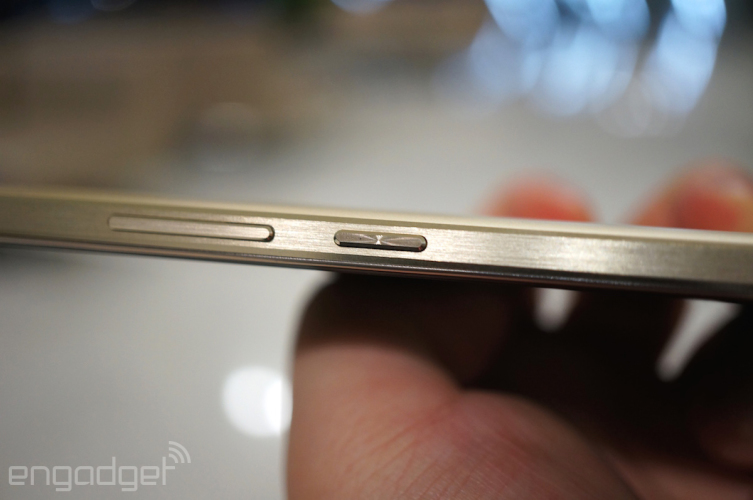 The power button and the volume rocker is still place on the same side as seen on the Mate 7. 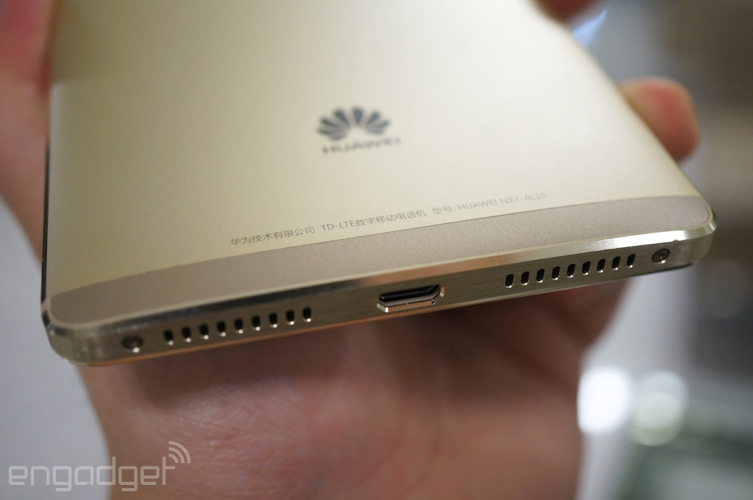 The speakers and microUSB port has a resemblance of the Huawei Mate S! 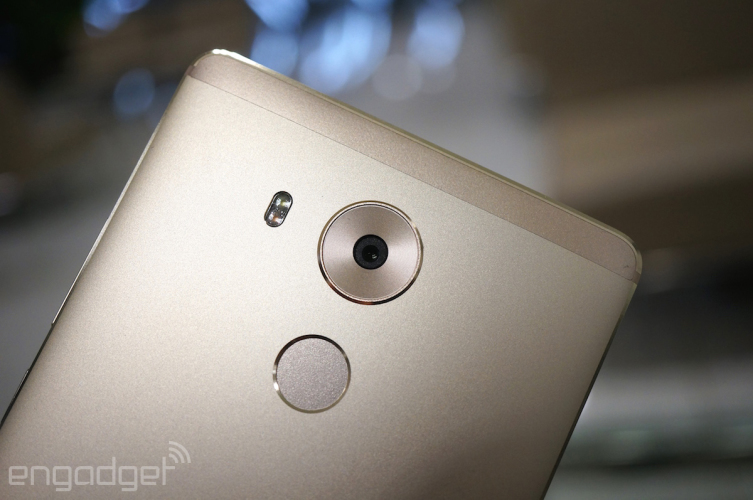 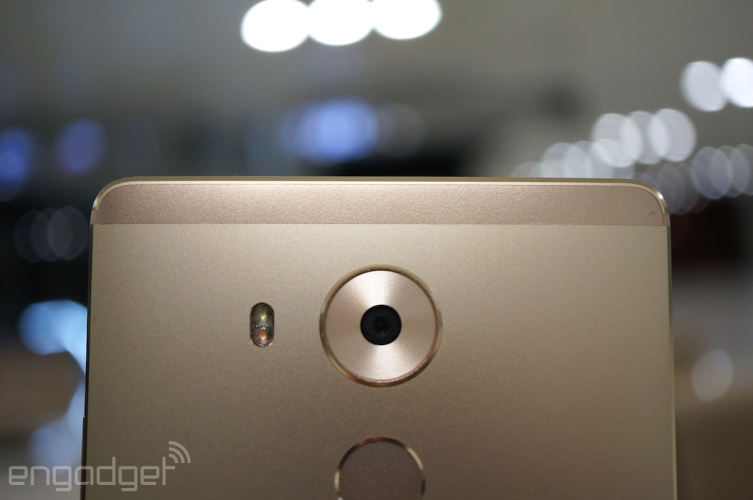 The 16MP rear camera are slightly protruded in the smartphone with similar circular shape as the fingerprint sensor. 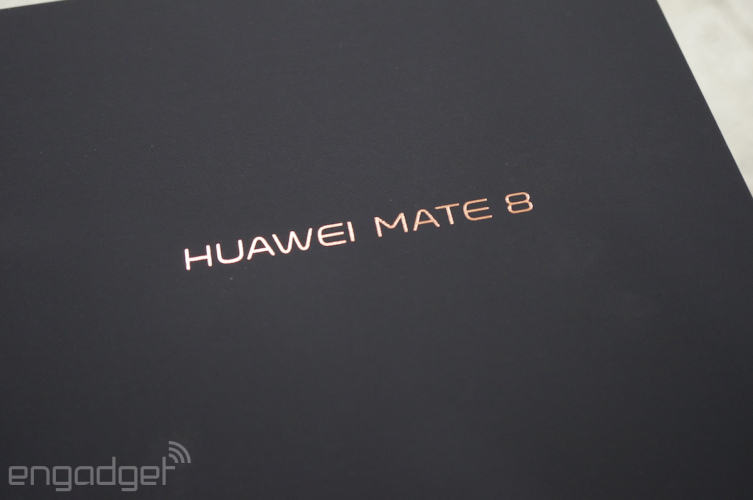 In short, the Huawei Mate 8 is almost similar as the Mate S but comes with a large 6 inches display. The only difference on the design of Mate S and Mate 8 is the brushed metallic design in the top and bottom panel which provides different visual experience.

The Mate 8 appears to be more majestic and large but lacks of the elegant presented in the Mate S. Do you like the design of the Huawei Mate 8?

Recently, Samsung Mobile China has launched a new 5 inches’ entry level smartphone – Galaxy J3 Pro that has a similar resemblance of the new ...