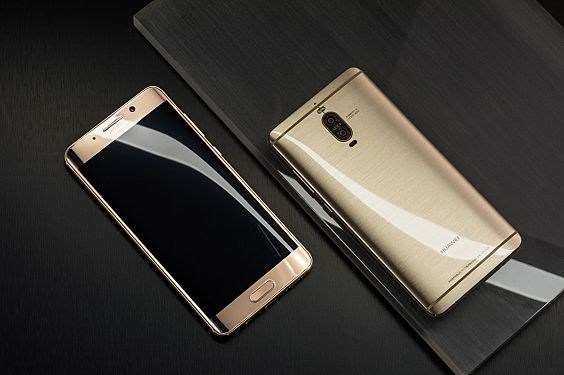 As other Huawei smartphone has now received Android 9 update, Huawei Malaysia has announced today that all Mate 9 series and P10 series users will be able to receive EMUI 9.0 update. The new update adds all new gesture with all new UI!

You can now update via the “System Update” tool in the settings.

We Tested: HTC One M8 Eye

The HTC One M8 Eye and the other HTC One series smartphone has few similarities and differences in the sense of the camera and hardware ...