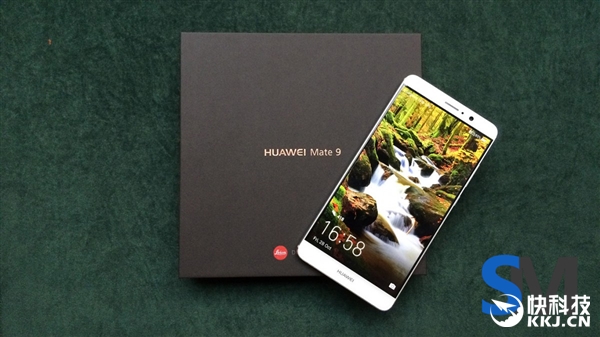 The next big flagship from Huawei – Mate 9 will be officially launched at Munich, Germany on 3rd Oct 2016 8pm GMT+8. The Mate 9 will be featuring the identical LEICA certified camera as seen on P9 and P9 plus and its sample shot are truly incredible. These sample shot are taken by Huawei smartphone branch manager @Bruce_Lee and posted on his Weibo. The dual camera on Mate 9 once again stole the show.

While Weibo shows that it is posted from a Huawei Ascend smartphone, the location of the image hints that it is taken from a Mate 9.

The camera featured on the Mate 9 are the LEICA certified 12MP+12MP rear camera which is expected to be much better than the P9. It will be sporting a 5.9 inches Full HD display panel, powered by Kirin 960 and available in 4 to 6GB RAM and 32 to 128GB ROM as option.

Let’s wait for tomorrow launch and we will update you shortly.

Many fans has voiced out on the missing Android 8 operating system on their new OnePlus 5T but it turns out OnePlus has been developing ...