Huawei Mate X appears at an event at Shenzhen 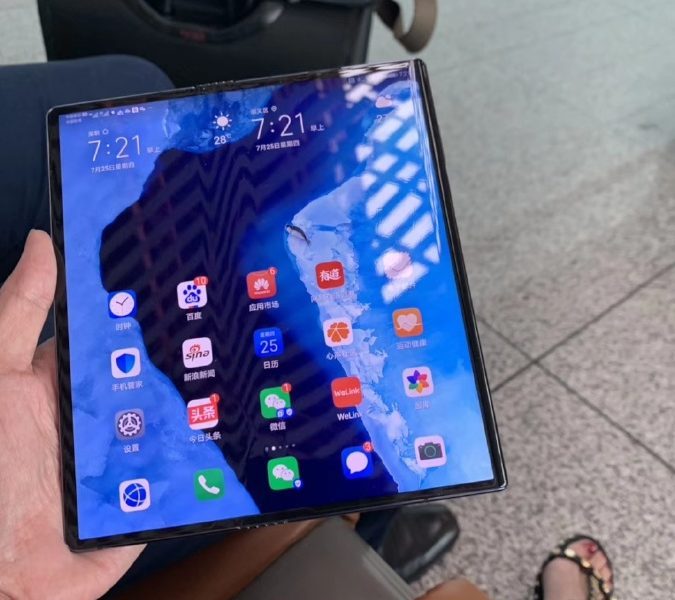 Another leaks of the Huawei Mate X has once again appears in Shenzhen. The first few times of the leaks happens to be pictures held by Richard Yu and now this smartphone has now appeared at Shenzhen!

A YouTuber named Neowin has uploaded a hands on video on the Huawei Mate X which shares a familiar outlook with all previous prototype. He also stated that this phone brings RYYB sensor on its camera.

Further reveals stated that the Mate X to bring Kirin 990 SoC in action. Launch date has yet to confirm

After the Huawei ban from US, several companies has bail out their partnership between Huawei. Google as one of it will be no longer providing ...