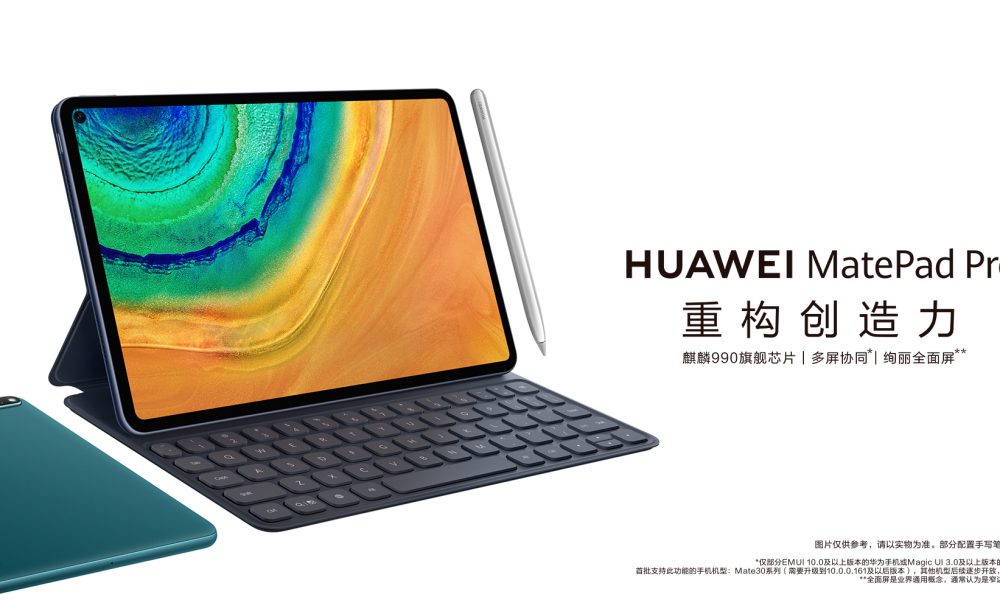 The first 5G tablet from HUAWEI is about to be revealed! Soon after the Samsung move on the Galaxy Tab S6 5G, HUAWEI will be making its own 5G tablet too!

There has been leak on the MatePad Pro 5G previously. As it is the latest flagship under HUAWEI, it seems logical to launch a 5G tablet into the MatePad series.

According to the leak, the HUAWEI MatePad Pro 5G may have 10.8-inch and 12.8-inch versions. The highest storage specification is 1TB along with a 120Hz screen, powerful rear multi-lens configuration and driven by Kirin 990 5G.

According to their usual norm, the new iPhone will be launching on September this year. And today, someone has just leaked the all new pricing ...