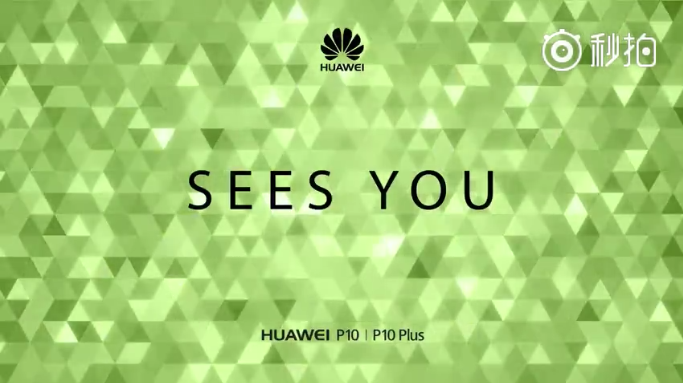 Rumors of the P10 and P10 Plus has been spreading on the internet moments after the Mate 9 has been launched. As Huawei has established a good reputation and branding from the P9, many smartphone enthusiasts has a high expectation for the new P series flagship. It is officially confirmed by Huawei CEO that the P10 and P10 Plus will be launched on the Mobile World Congress happening on 26th February this year. 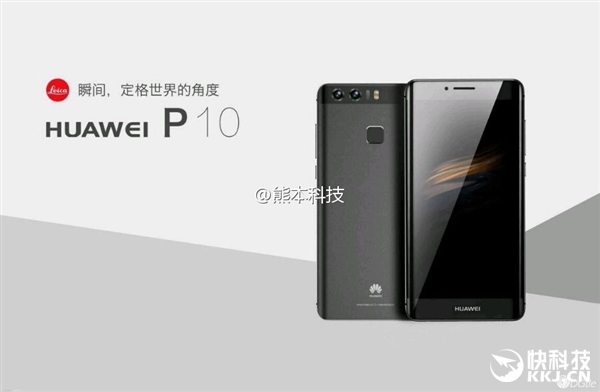 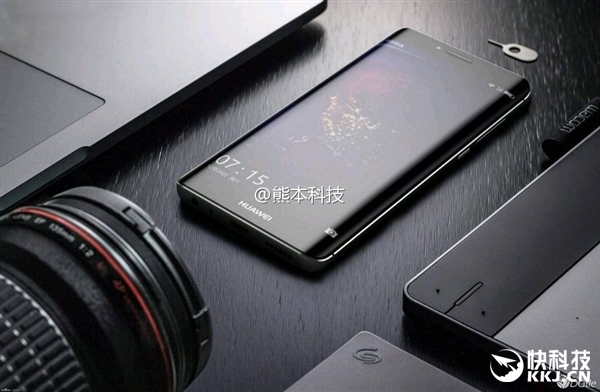 Huawei also had introduced collaboration with Pantone, Ricostru, Saatchi Gallery concept into their product. Could this mean that Huawei P10 would come with new and unique colours? 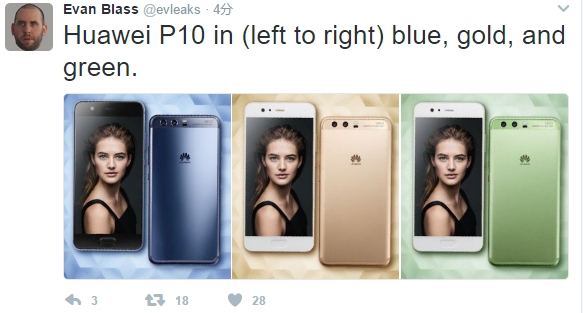