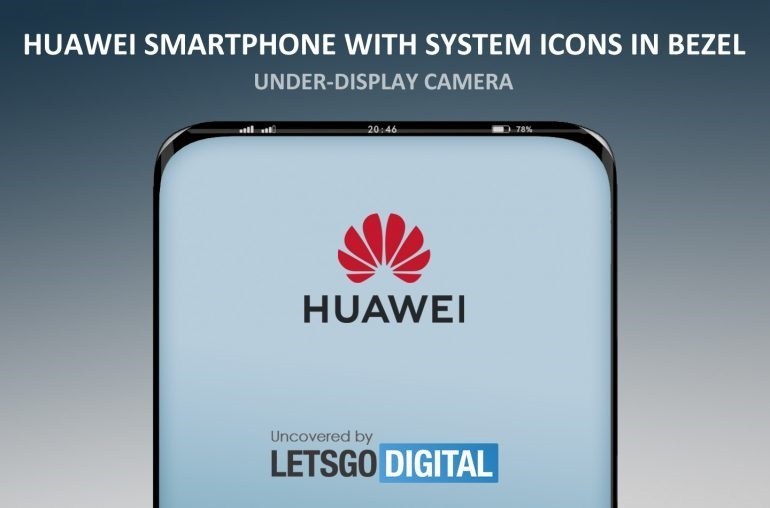 A few new HUAWEI patent has appeared online recently which highlights new under-screen camera. This patent is applied to CNIPA on May 2020 and revealed today.

The model in the patent has a huge display with extremely small bezels and no camera to be found. There is caption highlighting the under-display camera which could like likely placed on the bottom part of the display.

Another feature found on this model is a quad rear center camera module which has never been seen on any of the HUAWEI or HONOR phone released on the market. The camera module appears protruded as it may contains telescopic lens.

Whether when such phone will be available in global market, HUAWEI will need to advise with the upcoming model line-up.

If everything is within schedule, Samsung will be launching the Galaxy Note 8 smartphone in the next two days. Meanwhile, Celcom XPAX’s EasyPhone has a ...