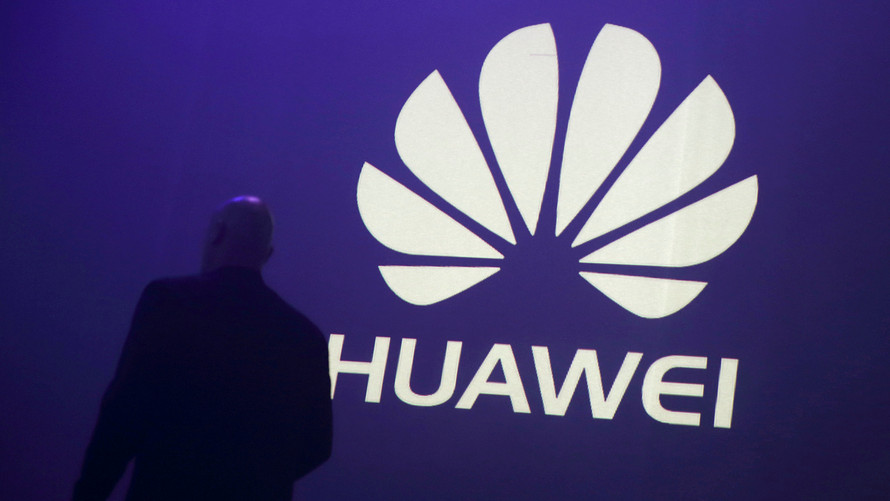 HUAWEI has been well known for the manufacturing of smartphones, notebooks and other consumer electronics. However, HUAWEI services offered on the international market is much more than that. They have recently focused Cloud & AI services with the addition business group in their recent announcement.

According to foreign media reports, HUAWEI recently adjusted its organizational structure and upgraded Cloud & AI BU to the fourth largest business group, namely Cloud & AI BG. According to the personnel appointment document, Hou Jinlong served as the president of Cloud & AI BG, and Peng Zhongyang served as the president. Yan Li, President of Enterprise BG, formerly President of Enterprise BG, was re-designated as President of Class B National Management Department. In addition, Wu Weitao was appointed as Deputy Chief Minister of the Company, and Liu Hongyun was added as President of Southeast Asia. Previously, in addition to Cloud & AI BU, HUAWEI also has a smart car solution BU to develop in the field of smart cars, but it is not practical to produce cars.

Huawei insiders said that this is HUAWEI ’s major change to the ICT sector, which also means the further implementation of the “Cloud Only” strategy. Cloud and AI computing are becoming more important in many HUAWEI businesses. HUAWEI had predicted that in 2025 All companies will start using the cloud, 97% of large enterprises will use AI, and 77% of cloud applications will use AI. AI will be the key to competition on the cloud, which also explains why Cloud & AI are equally important.

During early February, HONOR has launched the HONOR View30, HONOR 9X Pro and HONOR MagicBook series. Today, they have announced that they will be launching ...