Huawei new smartphone comes with a tiny secret button and a new port!… 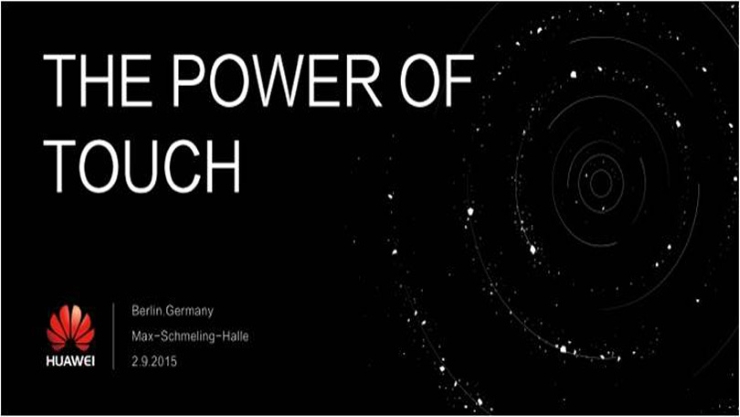 As the Huawei next flagship smartphone is launching soon, there is still no leaks of the Huawei Mate 8 in online source yet. Looks like Huawei has been keeping their secret well, but not now…

Yes, the model design of the Huawei Mate 8 has finally revealed! According to online source, a series of alleged Huawei Mate 8 has been uploaded which includes a short hands on video. Based on the leaked picture above, the Mate 8 comes with a fingerprint sensor located on the rear of the smartphone under the camera module and comes with an LED flash beside the camera.

The Mate 8 comes with a polycarbonate back cover with matte texture on the rear. Ehh? Where has the microUSB port goes? It seems like the microUSB port has been replaced with an unknown port on the bottom. What could it be?

Do you notice the white button that signifies itself from the black smarpthone? This secret button comes with many pressing mode such as single press, double click and long press that launch different action. It was even rumored to activate record switch during voice calls.

Click here for the hands on of the Mate 8!

With a short distance less than a month, the design leak of the mate 8 is considered as normal as it has been open to more developers and public tester. Nevertheless, we hope that Huawei Mate 8 will be a new flagship that impress all the consumers out there.

The launch of Google Pixel XL marks a new milestone for its smartphone development where the name of Nexus has been officially ended. The greatest ...