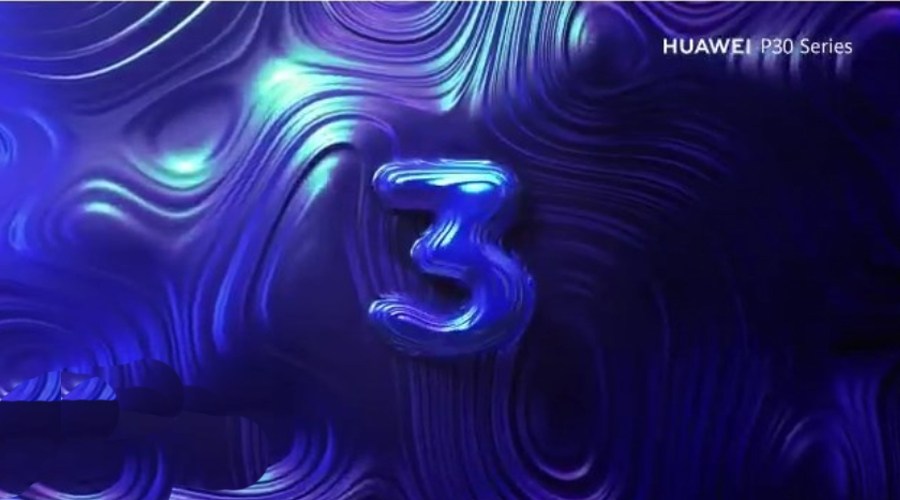 As the Huawei P30 series will be launched in 26th March this year, Huawei has released a new teaser for the P30 series which hints variety of vivid smartphone colours.

The new render does appear differently from previous render. There are 3 rear camera on the P30 Pro to be seen which accompanies with LED flash and TOF lens.while Huawei P30 also brings triple rear camera with IR focus.

Just few weeks ago we have heard that HTC CEO has been dismissed to HTC future development department. And now HTC’s VP of Industrial Design, ...