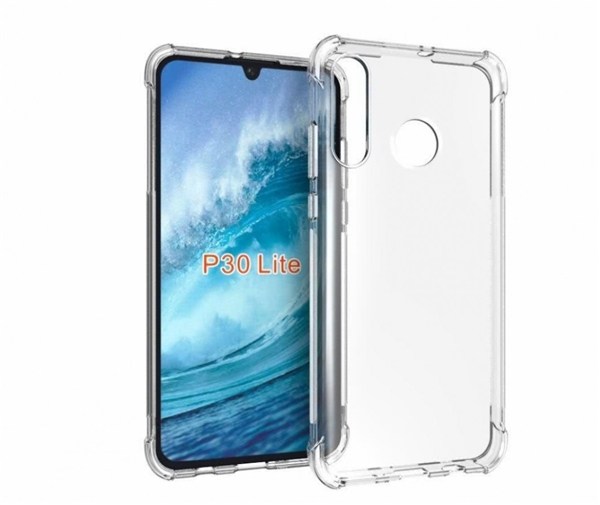 This smartphone has been certified by Russian ECC with codename MAR-LX1M.

On another worthy note, this smartphone will be launched ahead of P30 and P30 Pro which falls around February or early March.

With just 2 days left till the launch of the Huawei Mate S, the new Huawei smartphone is the world first to feature ForceTouch technology. ...