Huawei Nexus 6P is coming to Malaysia on 8th Dec! 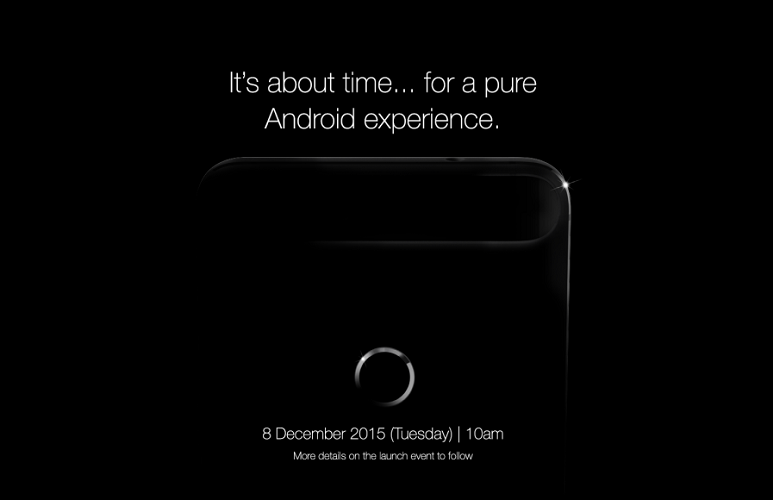 Back to days ago where Huawei accidentally leaked the Nexus 6P pricing on vmall.my, it is highly like that the Huawei will be one of the first smartphone manufacturer that officially bring an original Nexus smartphone into Malaysia. However, this allegation has further confirmed with today’s invite letter from Huawei Malaysia, in which the long-awaited Huawei Nexus 6P is launching on the 8th of December this year! 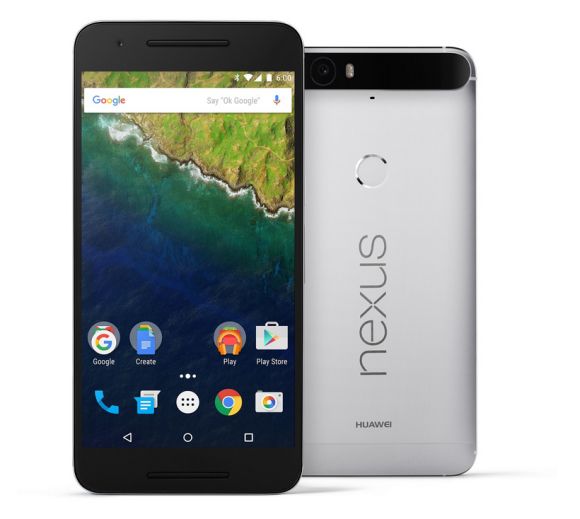 The previous pricing leak incident suggest that the Huawei Nexus 6P is priced similarly as the newly launched Huawei Mate S at RM2698. Since then, Huawei apologize to its user that the ‘leaked’ pricing of the Nexus 6P is a mistake and will be adjusted soon. 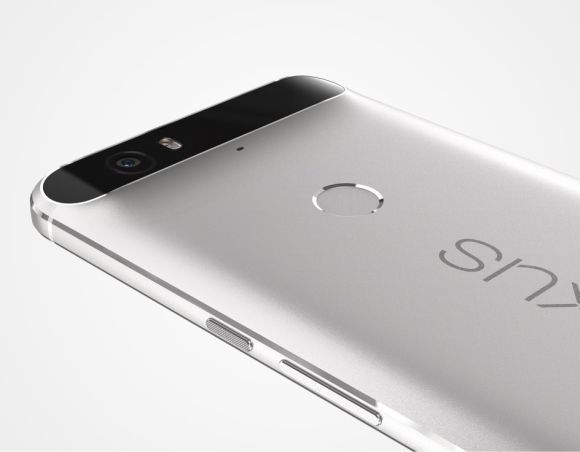 The Huawei Nexus 6P has already been on the mobile market since it is unofficially imported by well-known local distributor DirectD. Nevertheless, we will see what does the Nexus 6P has to offer on the 8th of December this year!

If you missed out the OPPO R9S limited red edition during this Valentine’s Day, don’t fret yet because OPPO Malaysia has revealed its plan to ...