Huawei Nexus is the new era of Android? 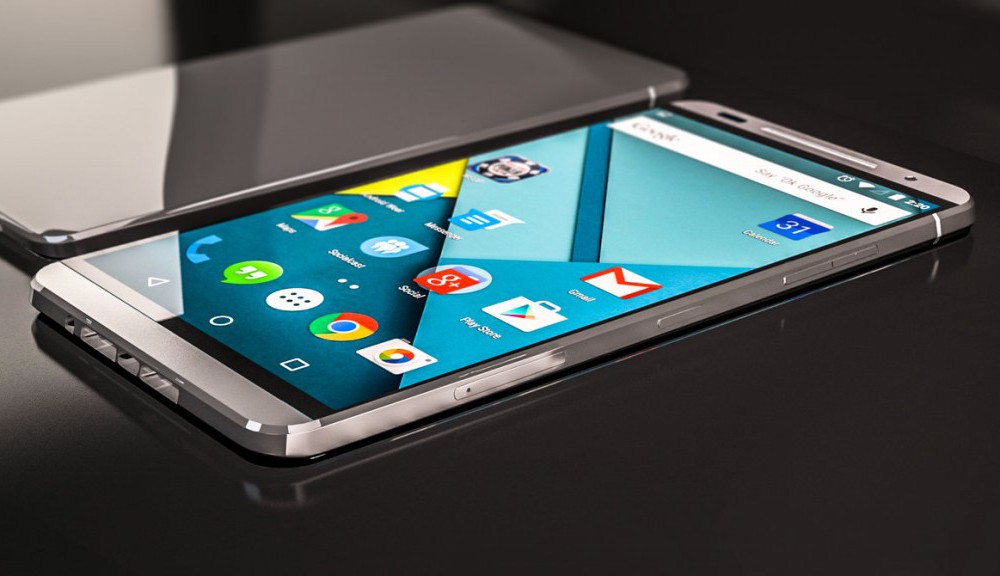 When being asked who will be the next Nexus maker, we always predicts those smartphone manufacturers which has high market share such as Motorola, LG and other vendors in the US / Europe/ Korea continent. However, Google this time has passed its honorable Nexus production line to into one of the top smartphone manufacturer in China – Huawei. Huawei has been known in smartphone production in Mate series flagship and its subgroup Honor line. However, what kind of Huawei Nexus could be in the making?

With such specification above, Huawei still does not decide to put their own developed processor into their new Nexus product? What a loss to introduce own brand into their product.

Packing with 2K 5.7 inches display and a flagship processor; there must be another fingerprint sensor to fit into the flagship category! Besides, the Android M also starts its focus onto mobile payment where fingerprint sensor could be the essential of all Android smartphone.

The Nexus line is well known for its opportunity to receive latest update and extremely long lifetime support for operating system. Nevertheless, the Huawei Nexus will be running on stock Android which no theme polishing and other unnecessary gimmick.

Based on famous leaker @evleaks, the Huawei nexus is set to launch on Q4 2015. The pricing of the Huawei nexus is expected to be ‘non-cheap’ as it runs the blood of the premium flagship hardware. Besides, the Nexus 6 is also marketed at relatively high price for being the spirit of ‘flagship’

5. A new chance for brand introduction?

After its development and growth on China, Huawei has entered the europe market. But there is one country that Huawei hasn’t step foot in – the United States of America. Since the Nexus flagship line is the favorite of most US citizen, the launch of the Huawei Nexus could be the next big thing for the company as it brings more brand popularity (as long as it runs good).

A high performance smartphone is necessary to match with a luxury and detailed design in which the Huawei Mate 10 has to offer. Huawei Malaysia ...