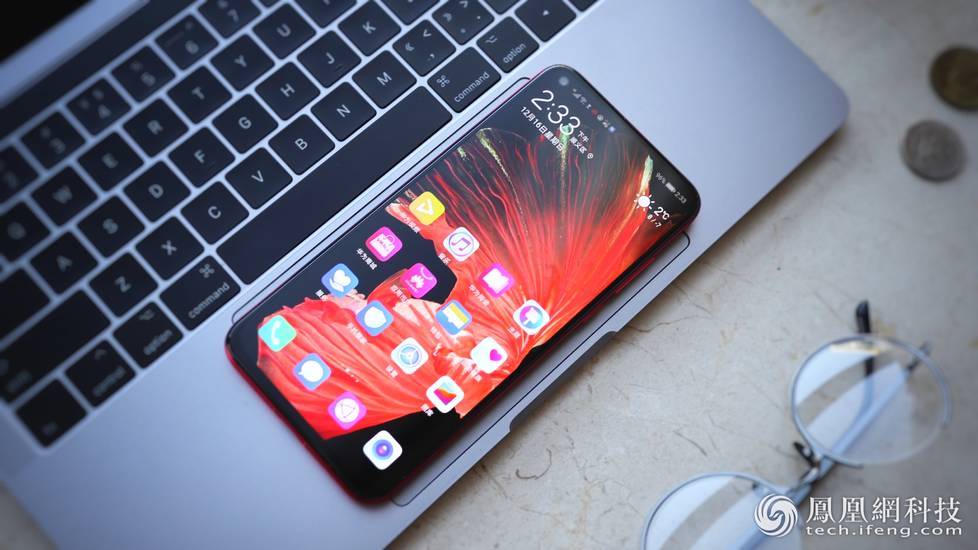 About a month after the launch of Nova 4 in China, Huawei Malaysia has officially announced this model will be released in Malaysian market by 16th January next week!

The biggest highlight of the Nova 4 goes to its display, especially the peculiar “black hole” in which the camera hides. It offers a 6.4 inches display with screen to body ratio at 86.3 while both end are fully covered by glass.

On the other hand, the Nova 4 also brings top of the line Kirin 970 in SoC alongside with 8GB RAM and 128GB ROM. It also has a 3750mAH battery with 9V/2A quickcharge and supports other features such as GPU Turbo and Xiaoyi AI voice assistant, Huawei Share 3.0 for a faster data transmission.

The rear camera on the Nova 4 is made up with 20MP + 16MP + 2MP triple rear camera and it is the first of Nova to bring such triple camera in action. The premium version is further equipped with 48MP camera with Sony IMX586 sensor, 4in1 hybrid technology for clearer, brighter, sharper image.

Samsung Galaxy S8’s batteries will be assembled by SDI

The design and the specifications of the Galaxy S8 and S8 Plus has been completely revealed despite Samsung has been making effort to keep its ...