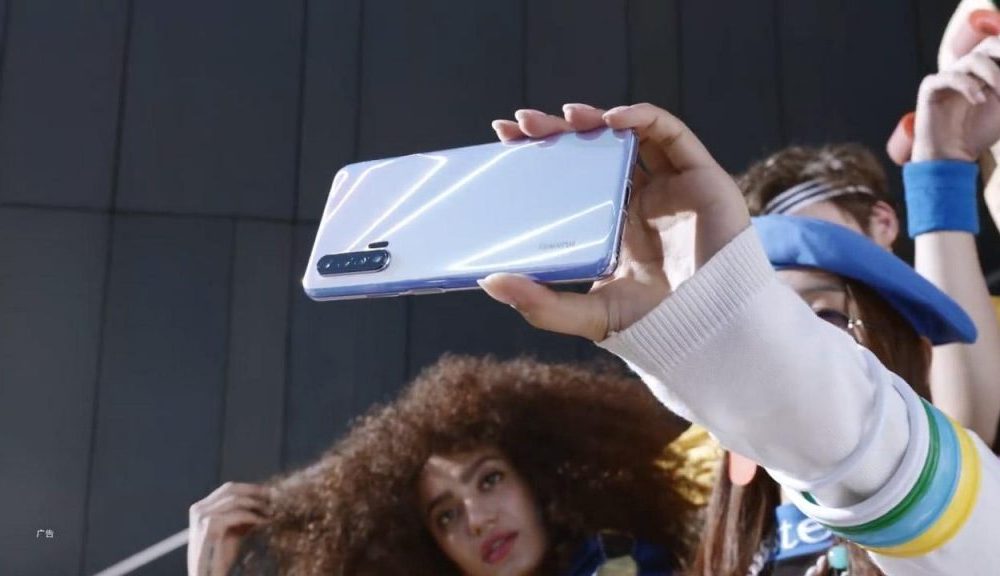 With the Huawei Nova 6 series will be launching in China on 5th December this year, more and more leaks has been revealed. It is confirmed on the front facing dual rear camera along with 5G and 4G variants. There would still be the Nova 6 SE according to its tradition which sits on the mid-range category.

The picture above is a render of the Huawei Nova 6 SE front and back. It seems like this smartphone is sit within a case thus detailed texture and design might not be so much significant. Something we can confirm is the front facing camera design and quad rear camera which sits in square shaped module.

According to Huawei Central, the Huawei Nova 6 SE will be powered by mid-range Kirin 810 SoC with 40W quickcharge. More details to reveal soon.

As for Geekbench, similar model is to be seen which is the Nova 6 5G edition. It is powered by Kirin990 with 8GB RAM and runs on Android 10. More details to be revealed early December this year.

The selfie-centric OPPO R9 and R9 Plus is now officially launched from RM1798!

Are you a fan of OPPO or self-proclaimed selfie expert? Good news has arrived! OPPO has just launched their latest and smartest selfie centric smartphone ...