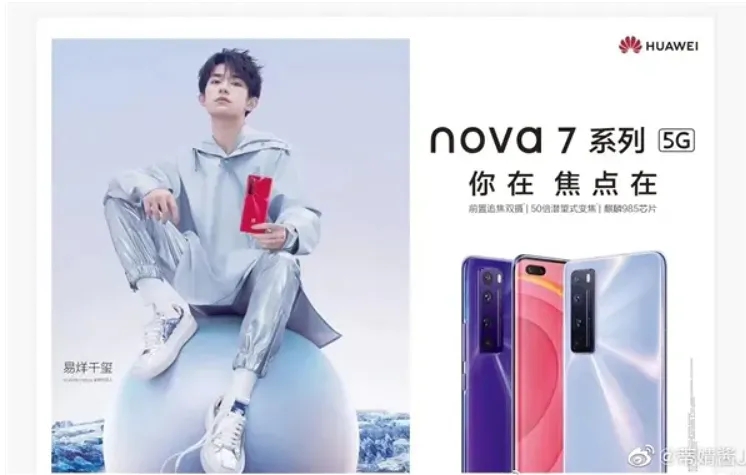 HUAWEI will be soon introducing their mid-range Nova series where everyone has anticipated for. This will be the HUAWEI Nova 7 series which is launching on 23th April this year. Nonetheless, its front design is leaked from an official video teaser from HUAWEI. 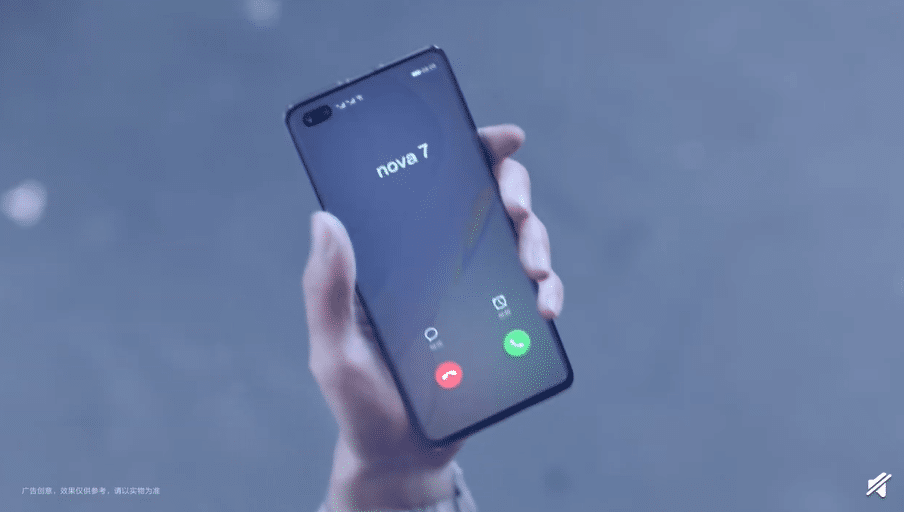 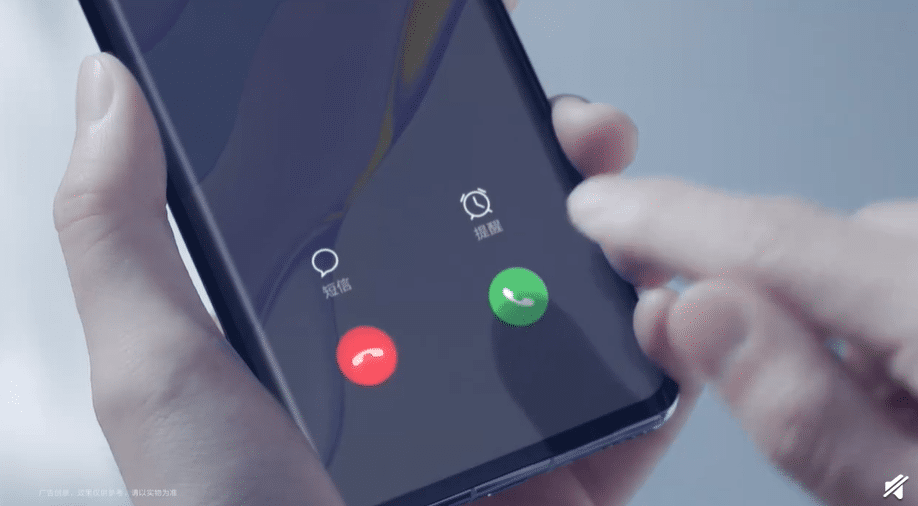 The photo clearly shows the pill shaped hole punch display which held 2 camera. The design is also strikingly similar with the Nova 6 series. However, both edges of the display were curved and it is certainly a first time for the Nova design. 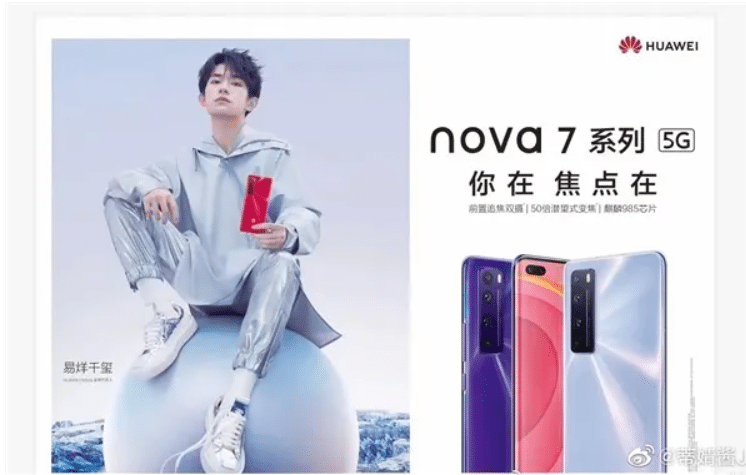 HUAWEI has awarded certificate from TEENA on three of its certificate with the model name JER-AN00/AN10 and JEF-AN00 and both of them comes with the support of 5G network and has 40W quickcharge.

Recently, a Weibo user has provided a sneakpeak of the upcoming Xiaomi smartphone which includes Mi 12 Ultra. Similar to Mi 11 Ultra, it too ...