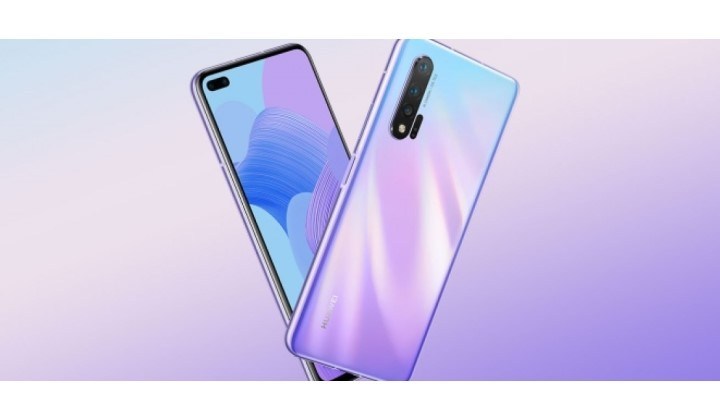 There has been several highlights on the HUAWEI P40 and now the next Nova series has appeared online.

Earlier today, few new HUAWEI models with model name JER-AN10 and JEF-AN000. Both is equipped with 40W super quickcharge and support 5G network too! It is being known as the alleged HUAWEI Nova 7 and Nova 7 Pro. Added with the Nova 7 SE, the Nova 7 series is now completed.

The Nova 7 and Nova 7 Pro has a project name known as Jennifer and Jennifer R. We can deduct that the JEF-AN00 is Nova 7 and JER-AN10 is the Nova 7 Pro.

Both new Nova series could bring newest Kirin processor which can support 5G natively. This could be the Kirin 820 or to be named as Kirin 985.

As for Nova 7 Pro, it will sport a more powerful Kirin 990 5G SoC which is one of the HUAWEI flagship processor comes embedded on 5G modem. The Nova 7 brings LCD hole punch display and side fingerprint sensor.

The P40 series has been scheduled to launch during 26th March and hence the Nova 7 series could be launched in April.

The next Huawei mid-range could be the Huawei P Smart 2019 as it was revealed recently. It will be powered by a Kirin 710 SoC ...