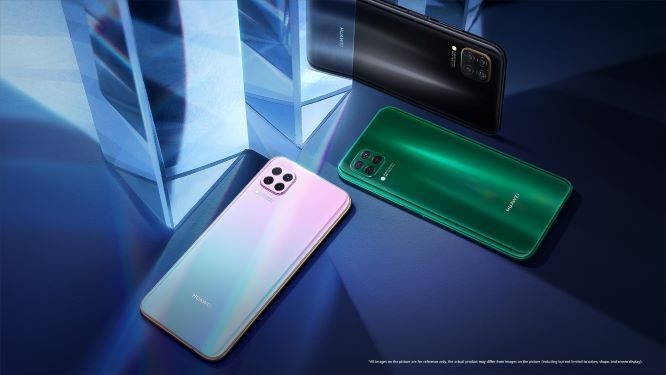 Earlier today, HUAWEI Malaysia has announced that the new model from Nova series will be launched. It is the Nova 7i which is also the international variant of the Nova 6 SE.

As for its camera, HUAWEI nova 7i is equipped with four lenses in the rear lens: 48MP, 2 million depth of field, 2 million macro, 8 million ultra wide-angle four-camera configuration. In the front lens, take a front 16MP lens. At the same time, HUAWEI nova 7i also has built-in video call software Mee Time, which can bring users higher-definition video calls and sound quality.

The new Xperia X series smartphone has just announced last month and it is now officially available in Malaysia today. The Xperia XA Ultra as ...