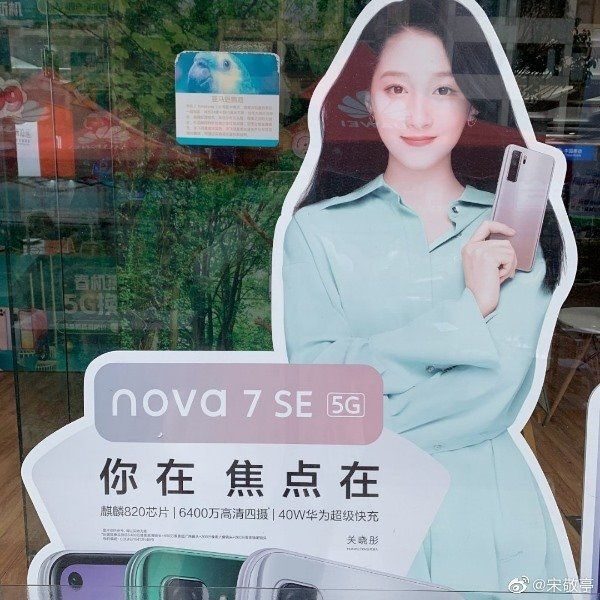 The new HUAWEI Nova 7 SE will soon be launching in China on 23th April. Apart from the Nova 7, there will also be the mid-range Nova 7 SE. 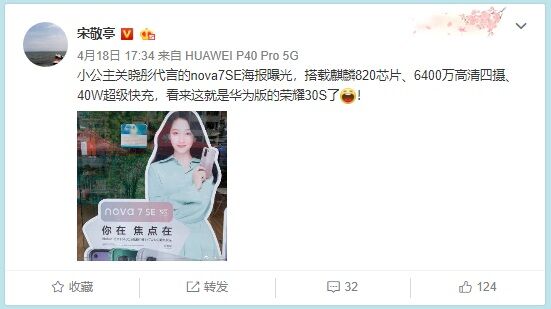 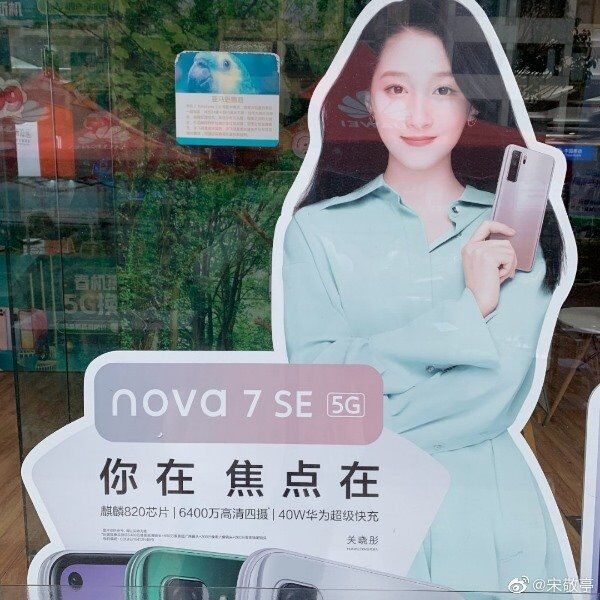 According to a Weibo post, the Nova 7 SE commercial bunting has shown the specification which includes: Kirin 820 SoC, 64MP quad rear camera and 40W HUAWEI quickcharging. This makes the Nova 7 SE shares lots of similarities with the HONOR 30S. 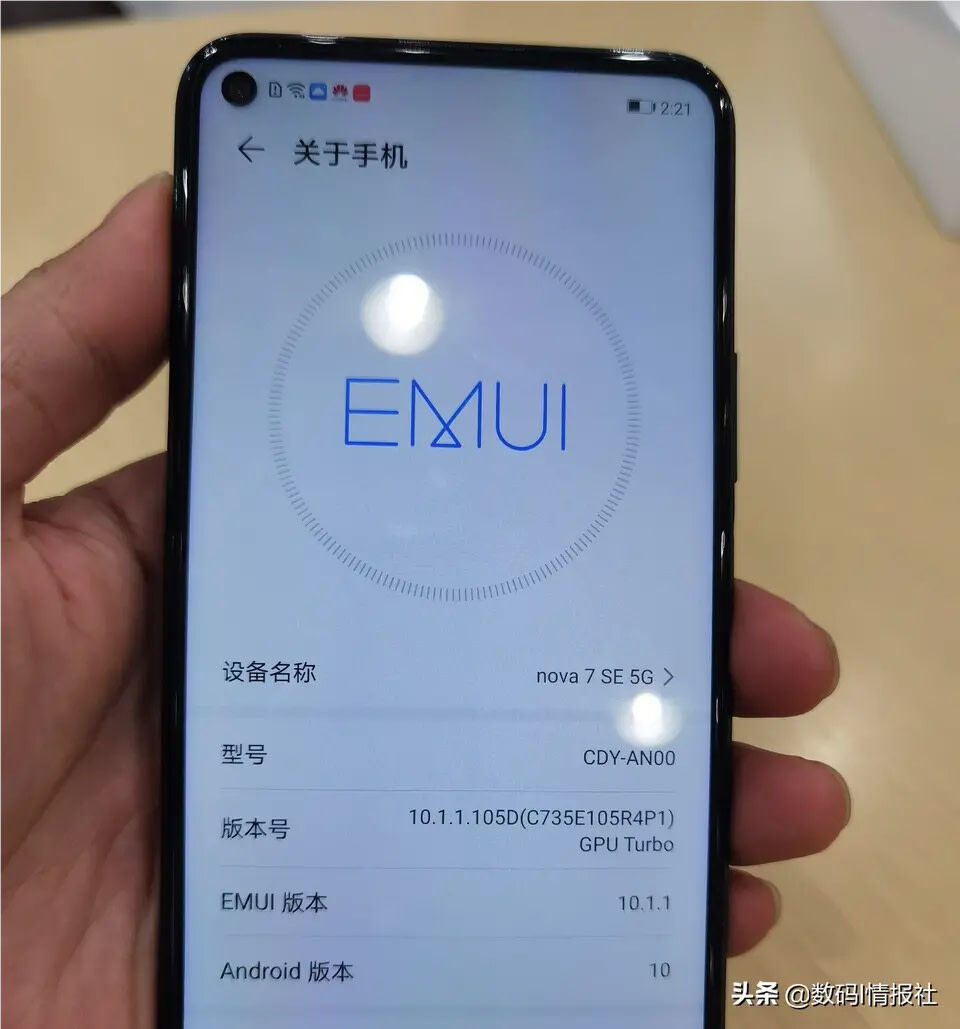 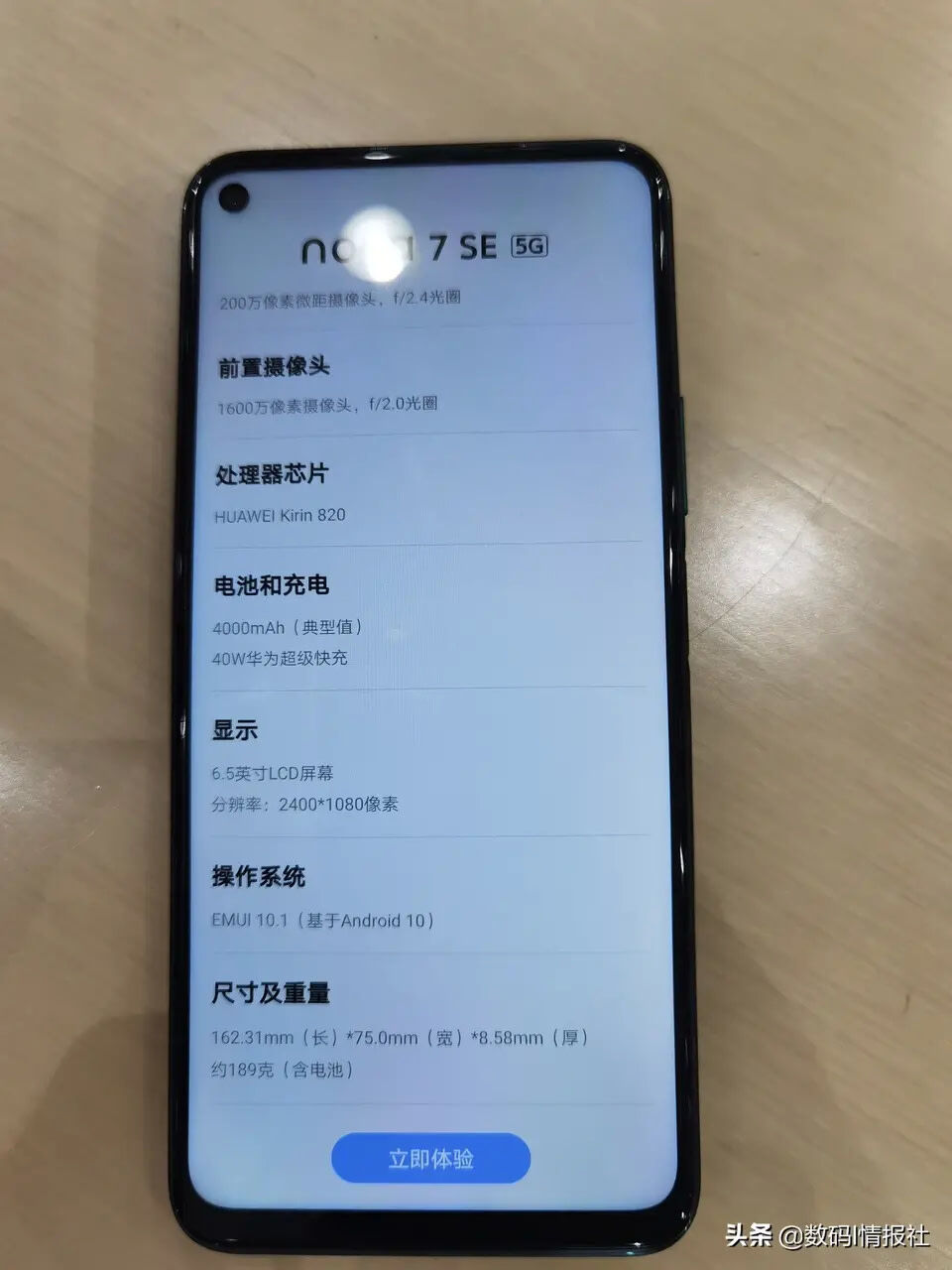 According to its previous leak, the Nova 7 SE also show same technical specifications. Apart from the above, we can also see 4000mAh battery and 6.5″ Full HD display and front 16MP camera. It also runs on EMUI 10.1 system.

There is a possibility that the Nova 7 SE in China could be launched as Nova 8i in Malaysian market.

Over 600 workers laid off from Huawei US research center

As the trade war & US – Huawei bans continues, Huawei has removed around 600 jobs at US research center. It blamed on the US ...