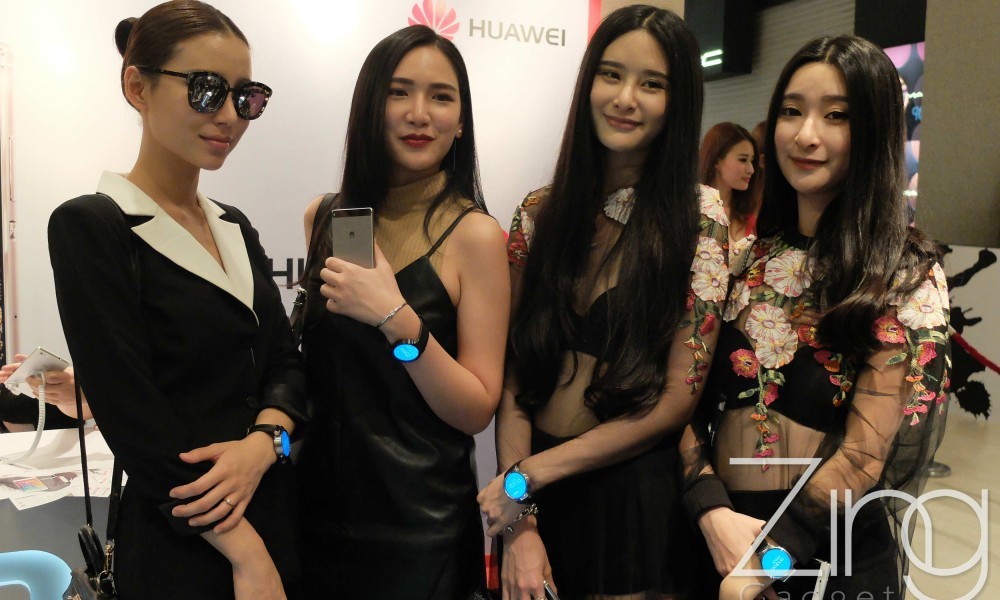 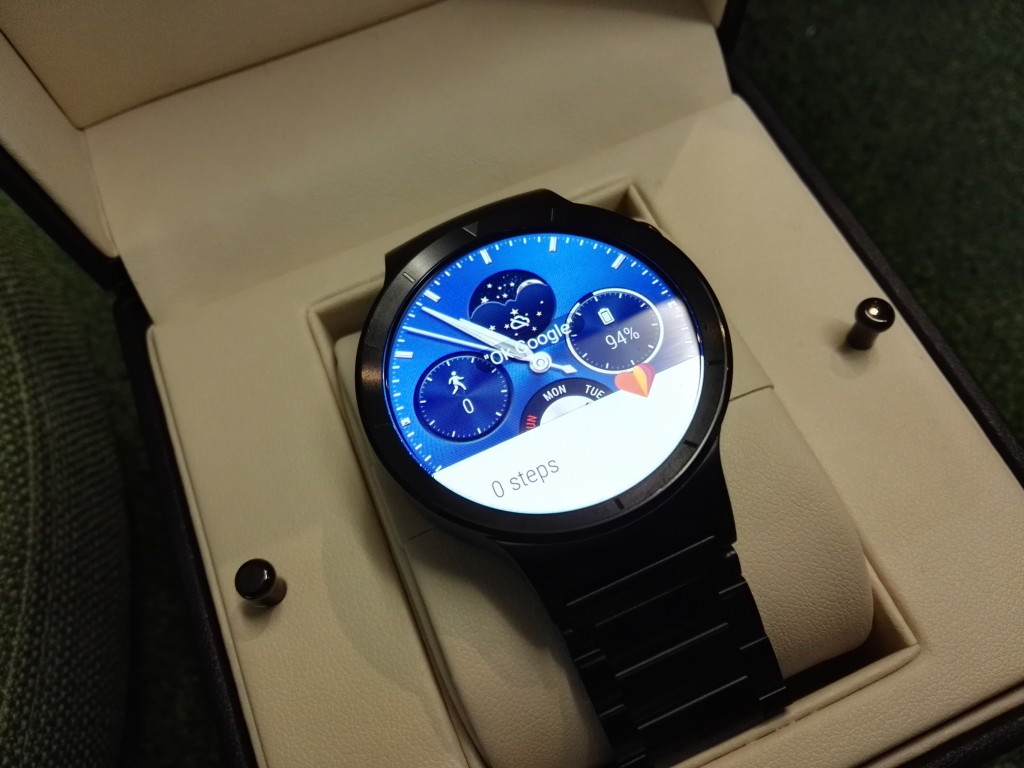 According to Reuters, US Department of Commerce has announced that they will be extending trade permit for Huawei by 90 days. It is the third ...