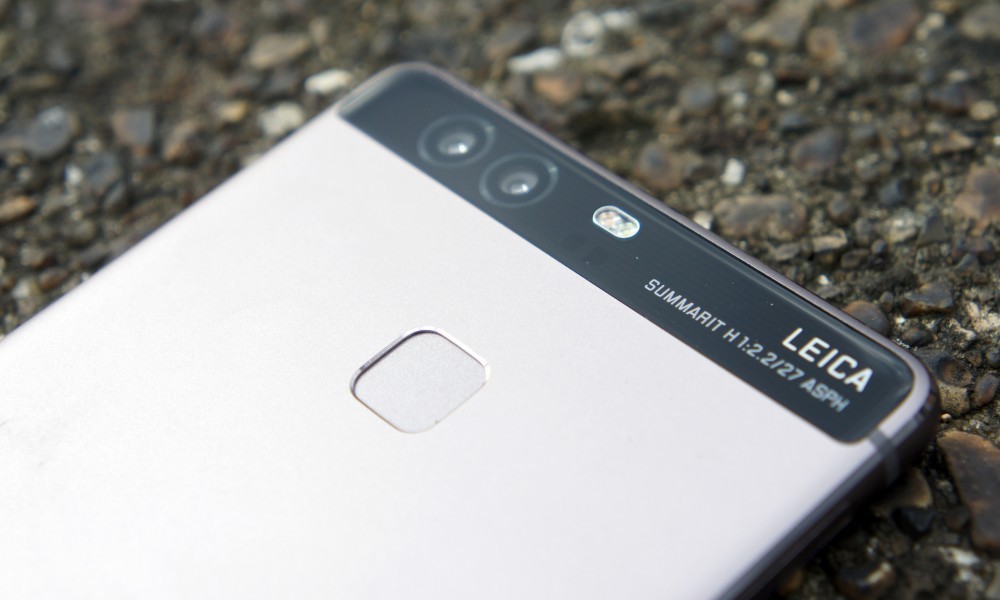 The Huawei P9 is one of the greatest milestone that Huawei has ever reached. With 9 millions of P9 units sold worldwide, it has been widely populated the flagship market of Android devices. However, a new Huawei flagship hardware specifications has leaked from GFXBench which we presume as the successor – P10. 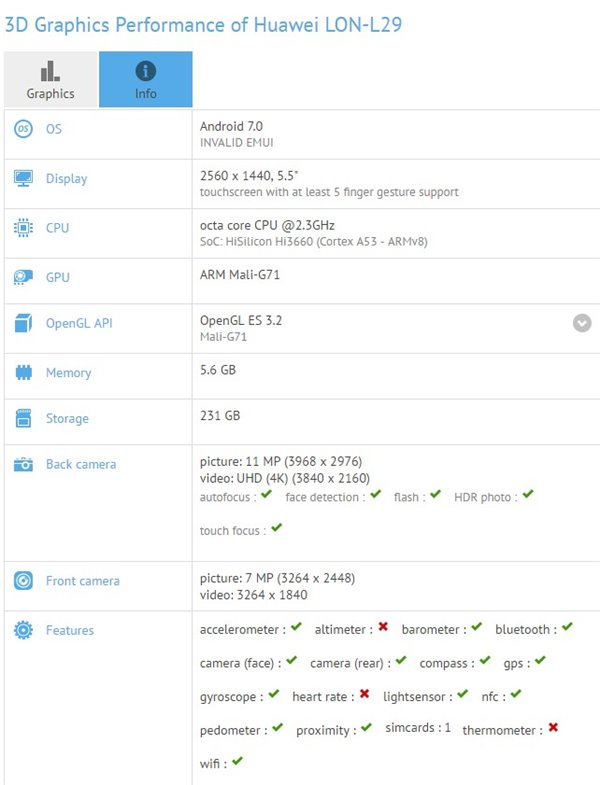 The LON-L29 Huawei device has a Kirin 960 processor (clocked at 2.3Ghz) and GPU by Mali G71. There is also a 5.5 inches 2K display, 6GB RAM and 256GB ROM, a 8MP front and 12MP rear camera. While GFXBench doesn’t specifies, we could assume that the P10 will be sporting LEICA co-engineered camera.

There is also rumors suggesting that the fingerprint sensor relocated to the front, according to an insider info.

Just a week ago, one of the subscriber of Maxis has posted a thread on lowyat on the large difference between the pricing of the ...