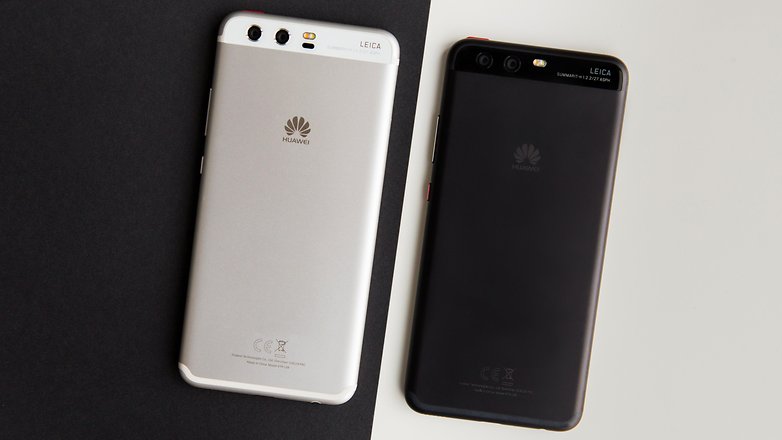 This new update adds hand gesture supports and enables VolTE in China Telecom. There is other minor bug fixes and added with January security patches from Google.

Currently, EMUI 9.0.1 is now available to download on China users and it is expected to arrive and released in Malaysia shortly.

Honor View 10 will be launching in Malaysian market by Jan 2018!

In the past few week, Honor has launched an all new Honor V10 flagship that targets the premium range of consumer at China. During the ...