Huawei P10 prototype leaked: This could be it 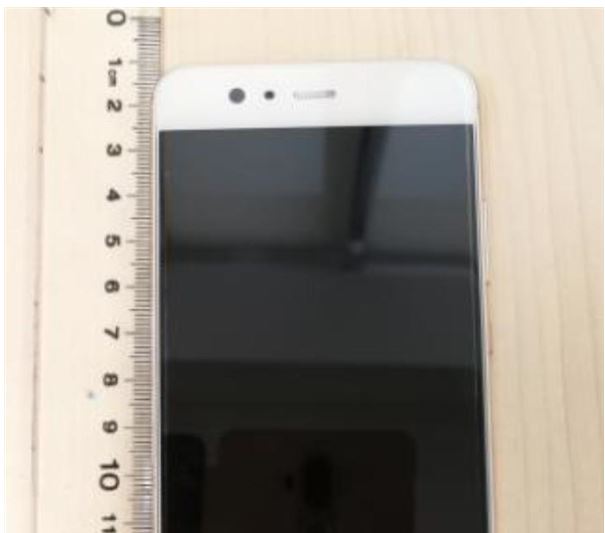 Huawei has established a firm reputation with the Huawei P9 flagship and its brand has gain popularity on the global market. With MWC coming just around the corner, they have been busy preparing for the launch of their next P series flagship smartphone. Its rumors also has skyrocketted in the social media in China but nothing beats the design leak and measurement of the prototype of the new Huawei P10.

Thanks for SlashLeaks, the design of the Huawei P10 (prototype) has been completely revealed and it is totally identical with its previous concept design. The anonymous leaker also claimed that this photo is credible as it is released from FCC. 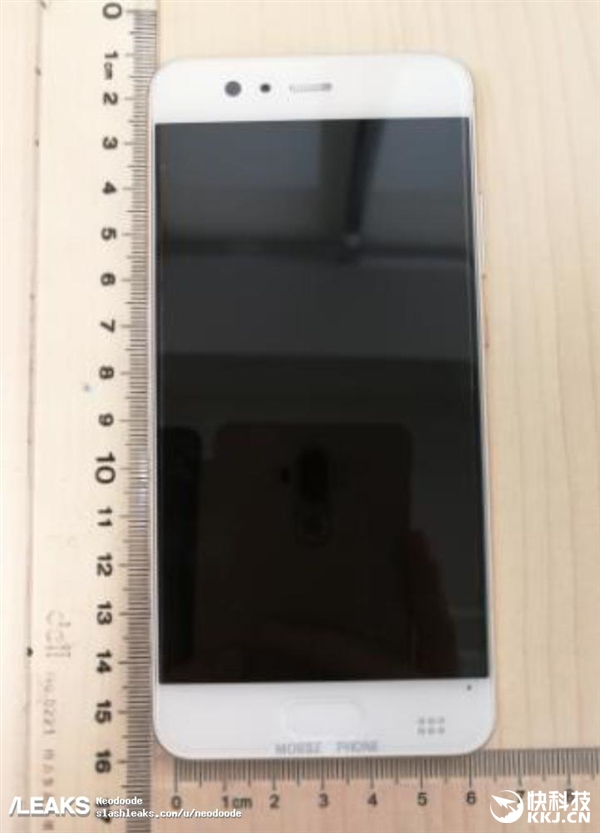 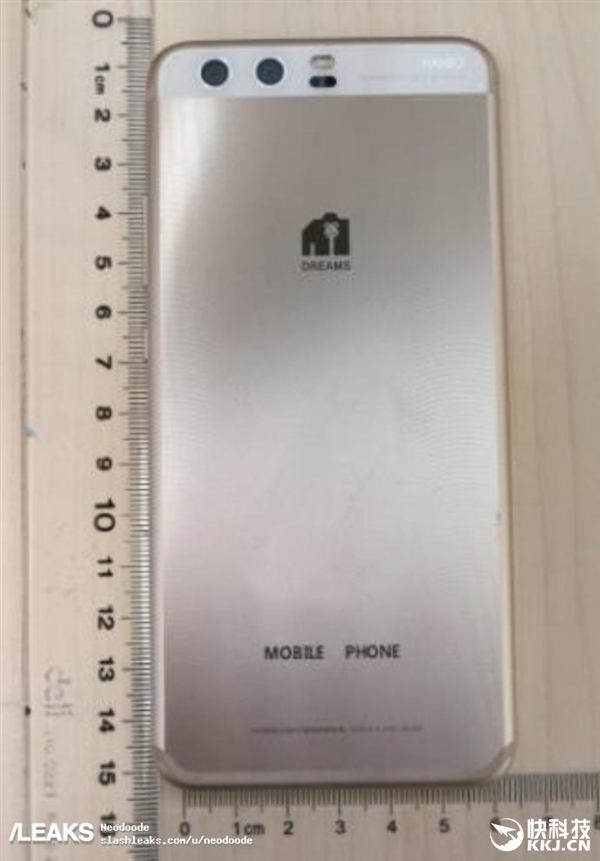 The leaked P10 prototype has a front fingerprint recognition module without the metallic ring. Its design is similar with the Mi 5S which we speculated that it could feature ultrasonic fingerprint scanning technology (currently available for Qualcomm Snapdragon 830 SoC units only).

The antenna has been relocated to the bottom and it is very obvious that Huawei still features the Leica certified camera, one highlighted hardware feature that make the P9 a favourite gadget for all. 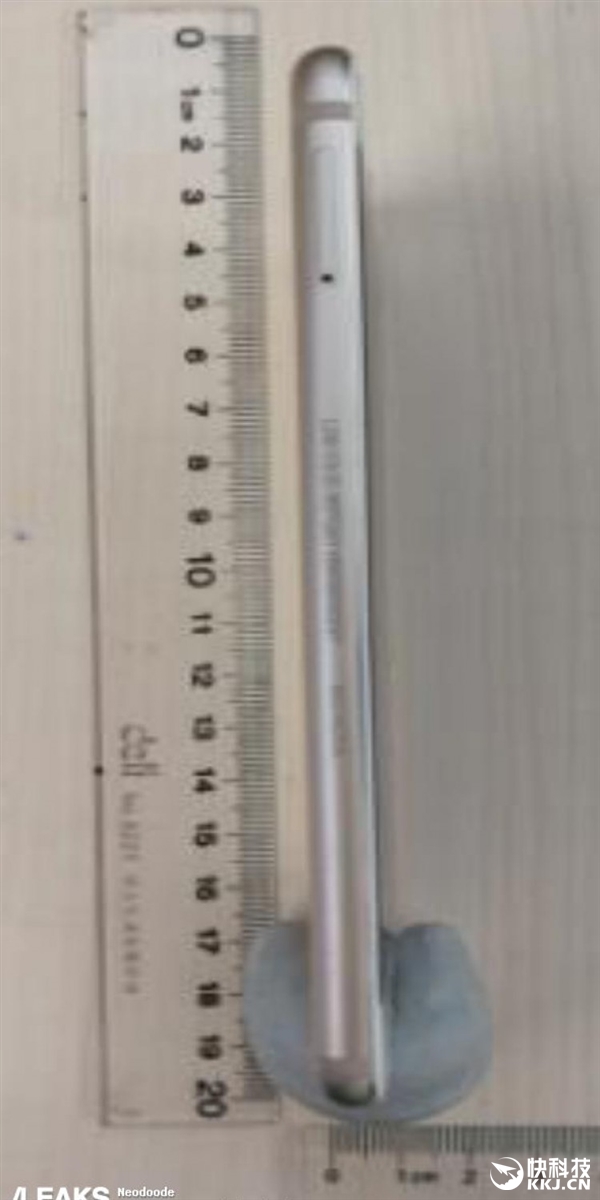 This few leaked images had intentionally teased us for the reveal of the next Huawei flagship and let’s hope that Huawei continues to surprise us with their technology and design.

Yes you heard that right, Celcom is now giving away Huawei P20, Apple iPhone 6 and other smartphone for free when you sign up or ...