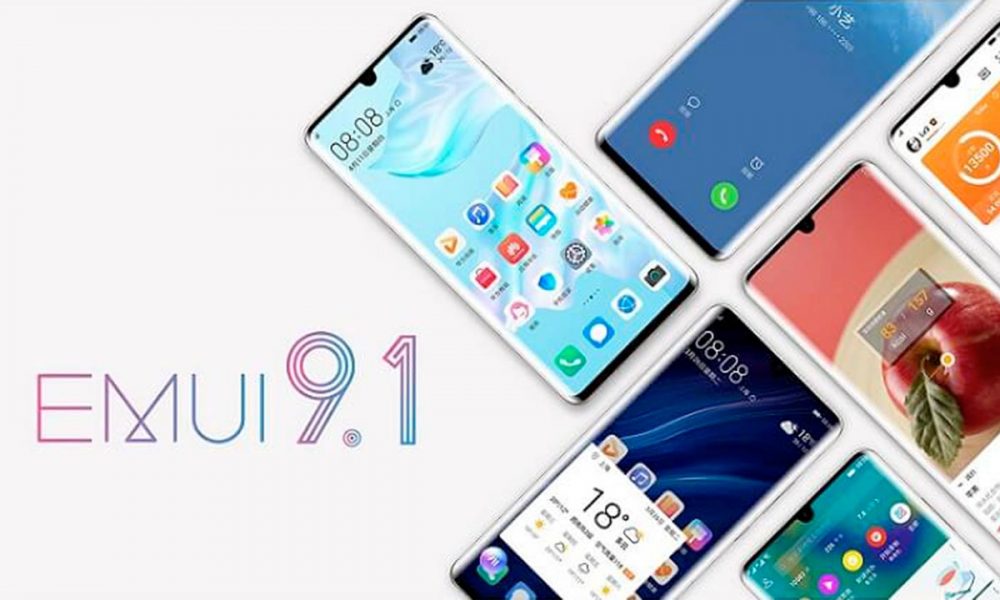 The EMUI 9.1 is about to arrive for Huawei P20 Pro and Mate 20 Pro. Given that both smartphone were launched during 2018, a new update on EMUI which is based on Android Q is expected to deliver next week.

In the coming time, we could expect both smartphone to feature EMUI 10 which is highly anticipated as it brings much more features.

Pebble Time and Time Steel available to order from 22 June!

The new Pebble Time and Pebble Time Steel was first appeared on MWC earlier this year which went viral due to its long battery life ...