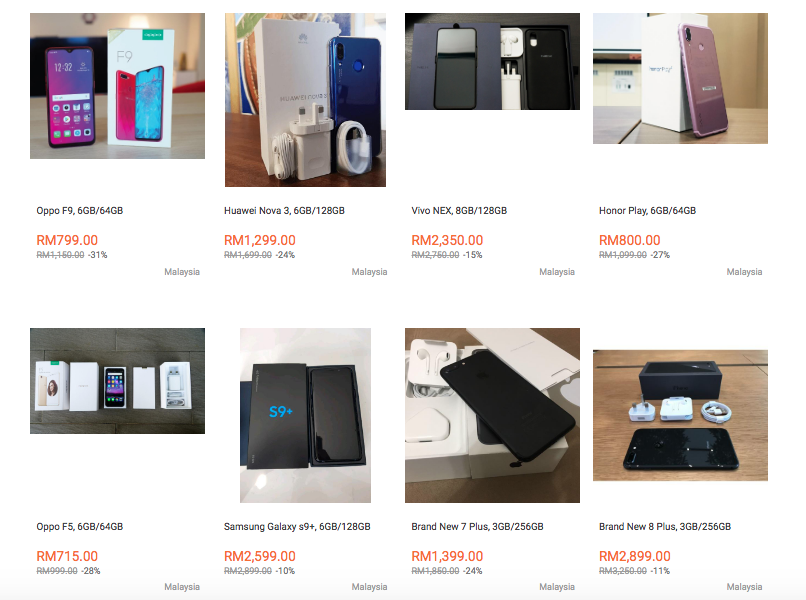 LAZADA online marketplace and stores can be a good place to get your new smartphone in a more competitive price but scammers are junks that present everywhere. Recently, there has been a surge of scammers and fake posting where certain flagships smartphones are being sold to a price that almost no one could believe, with almost 40% off its original retail price. Even the new Huawei P20 Pro and Pocophone F1 at RM1699/RM999, which is truly unbelievable. 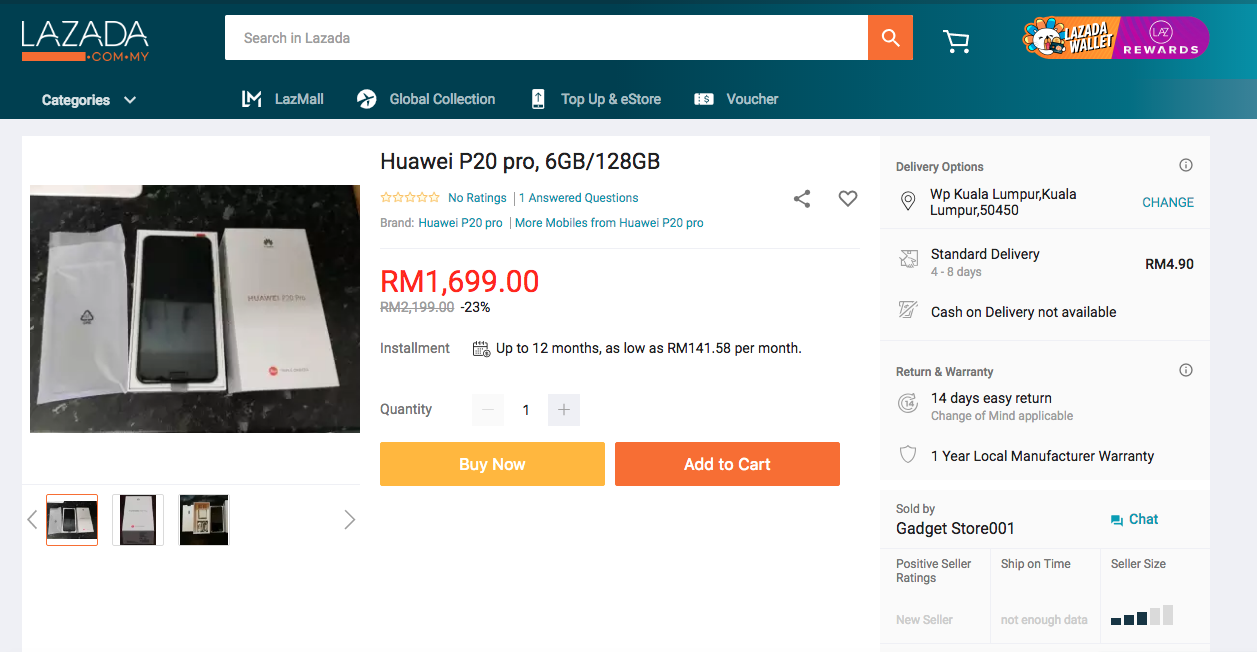 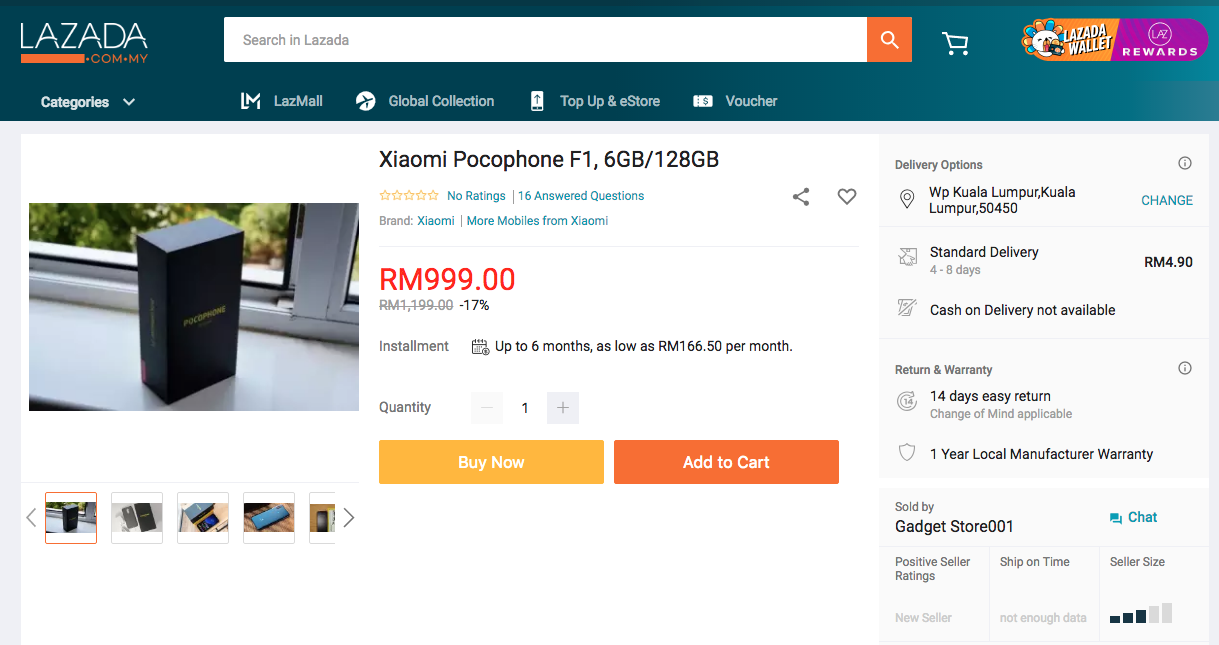 While such deal might sound tempting, you hard earned money could just be gone like that! These smartphone price might appear to you as a once in a lifetime chance but it is a leech in disguise. 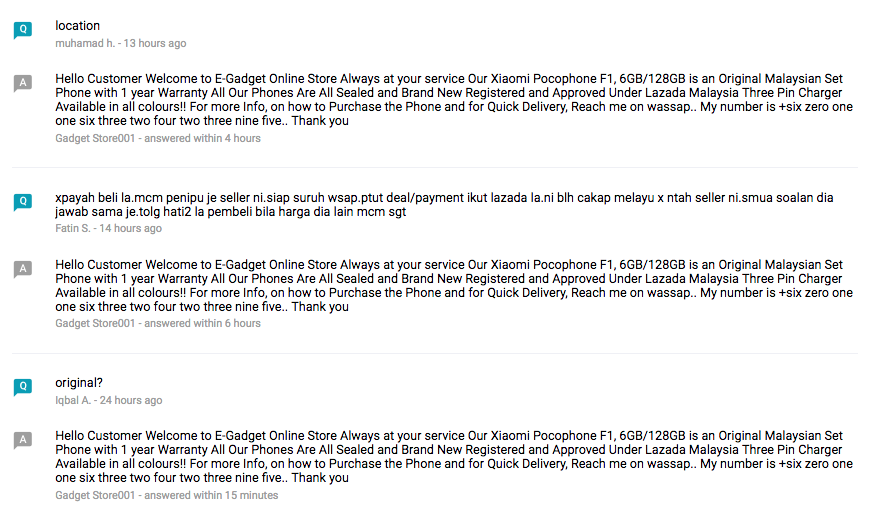 Thanks to on of our author CW, he has noticed a significant trend in these stores where they share similar name, same replies across all questions and even the same mobile phone number! The seller recommends offline purchase without LAZADA and there is no purchase done. It is likely that seller would block off your number after you have transfer your money to him. 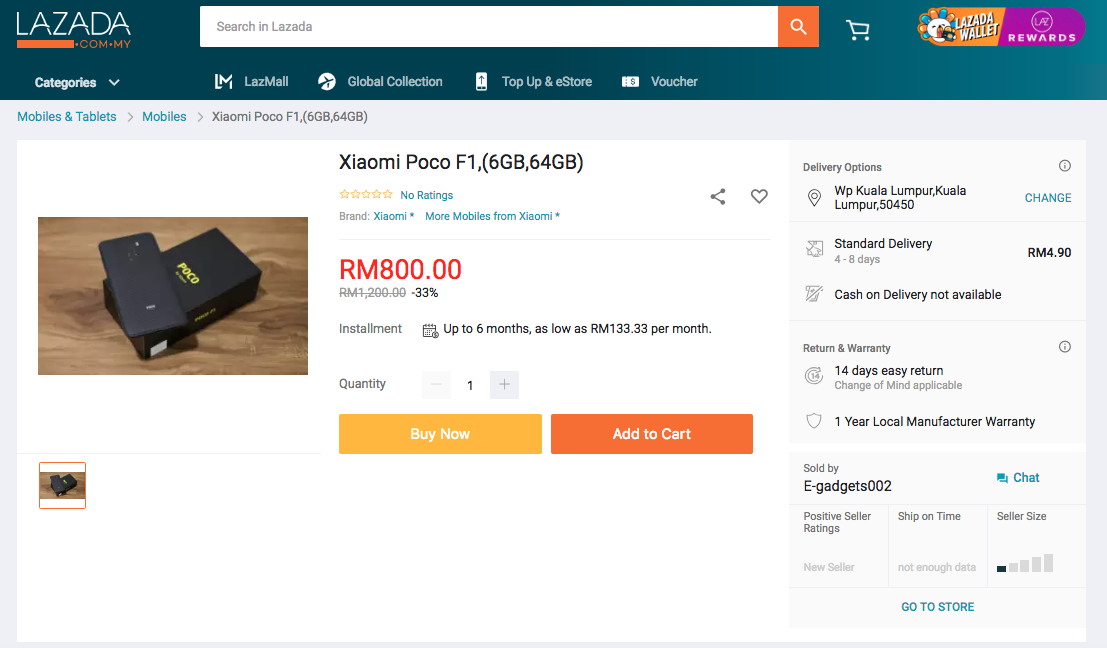 Stay aware when you shop online and don’t be a fool in trying to save some quick bucks. You would even make it worse. Here are some of the blacklisted store (by us) that we found.

And here’s the official channel to get your smartphones.

Good news to OnePlus fans and Android enthusiasts! The OnePlus 3T that has unofficially arrived in Malaysia can be now grabbed at an amazing price. ...