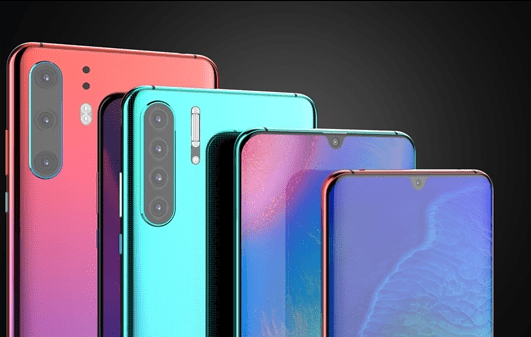 With 2019 coming in few hours, there would be a large batch of smartphone to be launched early this year and one of the most notable line-up will be the Huawei P30. There has been some renders and design leaked online which we covered weeks ago and future news support that the P30 will have a quad camera on the Pro edition.

In addition, foreign media also pointed out that the Huawei P30 series is likely to be the first mobile phone product of the Huawei family to adopt 5G network and it is expected to be released in March and April next year.

As the 5G mobile phone remains an entry breakthrough of technology, the initial deployment could means higher device cost and require entire new hardware. The Huawei P30 series is estimated to priced from RMB3999 (~RM2401) onward.

One of the credible media source on China, GizChina has recently released a leak on Xiaomi future path on the device model development. Some of ...