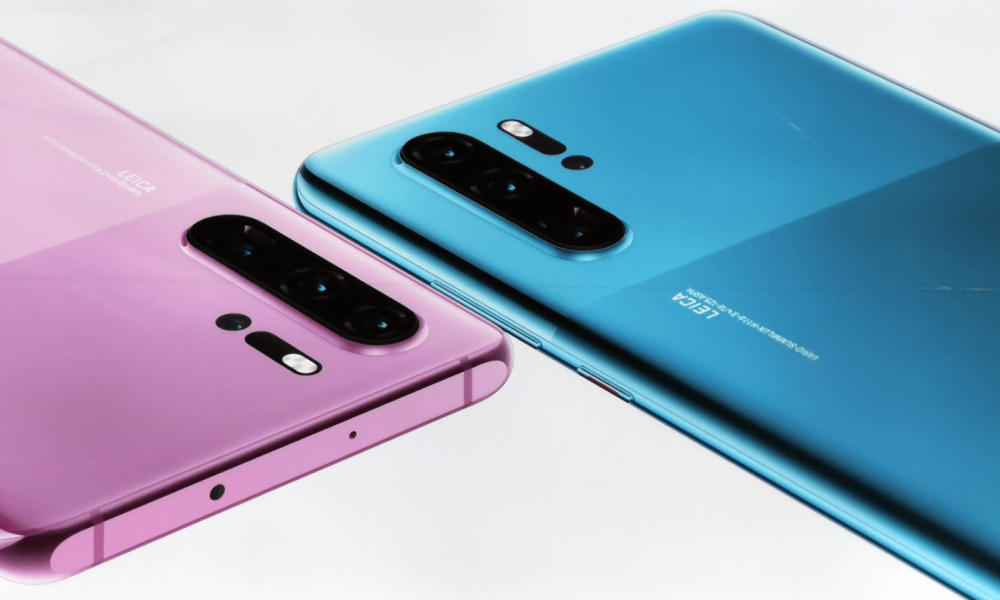 As mentioned in previous leaked, today a huge banner in IFA 2019 had confirmed that the Huawei P30 series will be getting 2 new color options, in which resemblance a Google Pixel’s dual tone design, but in blue and purple variant. These new color options of Huawei P30 series, named Misty Lavender and Mystic Blue, will shipped with pre-installed Android 10, according to the said banner.

Huawei had made quite a buzz in IFA 2019, as they are expecting to launch the latest Kirin 990 processor in tomorrow’s keynote session. But however, it seems that Huawei had prepared another surprise for us, which is the new color options for the P30 series smartphones. However, these banners which hang inside the IFA 2019 exhibition hall, only confirmed 2 of the 3 new color options that leaked before, the leaked color of Black & White are no where to be seen in the banner.

Besides, the banner also stated that these Huawei P30 phones do come with the latest Android 10, thus confirming that the Huawei P30 series will still receive updates from Google themselves.

Huawei will be announcing their latest flagship level processor, the Kirin 990 in tomorrow’s keynote session, so stay tuned for more details.

Meizu has launched their latest flagship on this week – the Meizu Pro 5 and launched Flyme 5 customized Android experience. Without further ado, let’s ...