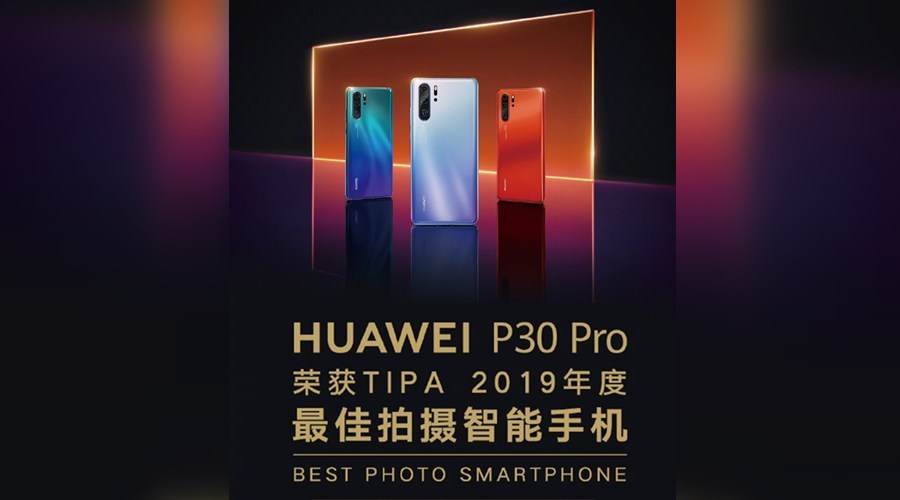 As it has taken the crown again at the DxOMark, one of the biggest highlight of the P30 Pro is its quad camera. Huawei has announced in their Weibo that the Huawei P30 Pro was awarded as the “Best Photo Smartphone” at TIPA 2019. The P10 and P20 Pro models both awarded with TIPA award of the year and it’s the third time that Huawei is awarded by TIPA.

Display is one of the most important point that brings a smartphone out from the rest. A new patent has shown that HUAWEI is developing ...