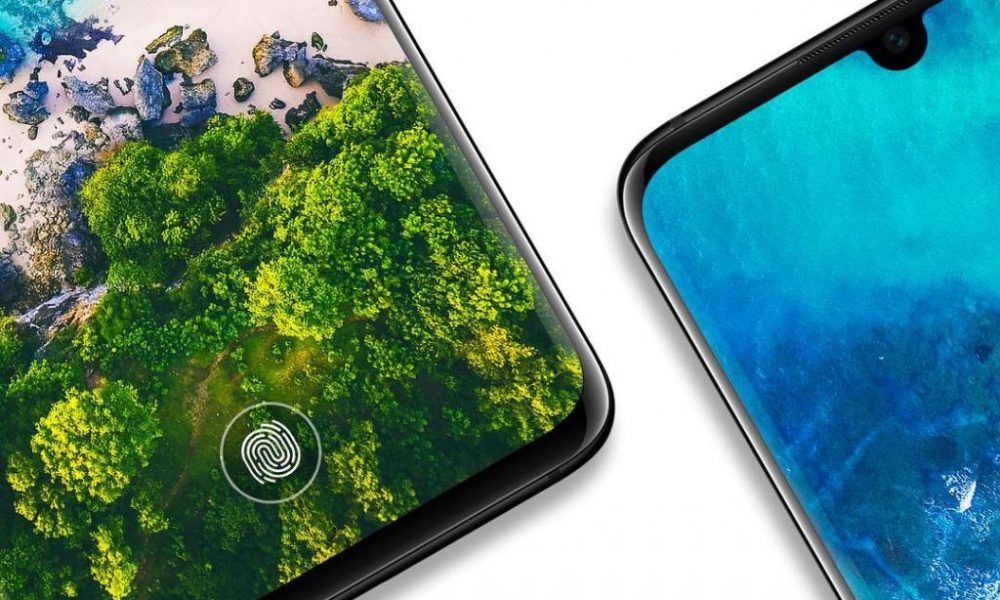 With the iconic Huawei Mate X launch, Huawei will be shifting their focus into the upcoming P30 series which will be revealed on 26th March. Besides, several P30 series teaser has been uploaded online revealing the hidden beauty of this gem.

It is easily concluded that this model will have a drew drop display which varies in size and design. However, there is several variation to  be seen between models which include the curved display, hardware buttons and the notch design.

More details will be revealed a month later!

It is finally official! OPPO R17 Pro will be arriving in Malaysia very soon and in the mean time OPPO Malaysia is giving a chance ...