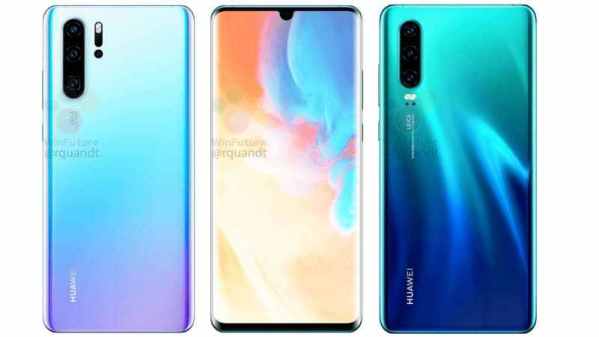 Around 2 weeks later Huawei will be launching the P30 series at Paris. Recently, several Huawei P30 related certificate has revealed online unveiling more and more specifications of this smartphone.

From another document associated with Indonesian agency, there are 3 Huawei devices certified with a model name VOG, which perfectly matched their upcoming model name as shown on Antutu Benchmark and Geekbench. No details were revealed for these smartphones.

Samsung Galaxy Watch to arrive in Malaysia and now opens for pre-order with free gift worth RM109!

Apart from the launch of Galaxy Note 9, Samsung Malaysia has unveiled the new Galaxy Watch which will be available in Malaysia in the next ...