Huawei P30 series will be launching in Paris on 26th March! 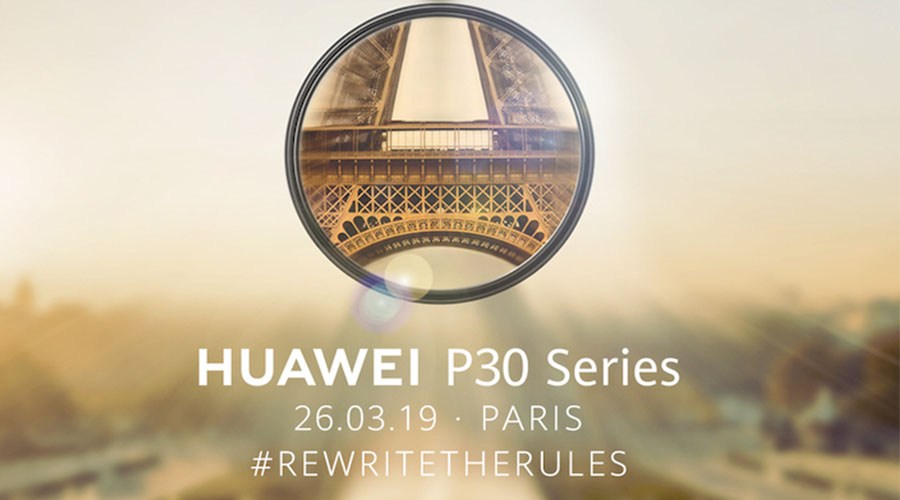 As from the teaser, the biggest highlight of the p30 series goes to the camera. It will bring an all new CMOS sensor and expected to bring 10x optical zoom along with quad rear camera (and one of it is a TOF 3D camera)