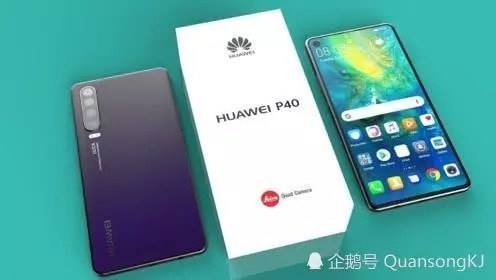 The Huawei Mate 30 series has just launched but it is never the time for their development team to take a break. A new flagship is coming and many will be anticipate its arrival. Rumor has then arrived for the next flagship – Huawei P40 which is scheduled for next year according to estimation.

A Twitter user with the name “Teme” has revealed related news for the Huawei P40. He/she stated that the Huawei P40 and P40 Pro will run in dual boot, namely the Harmony OS that Huawei recently developed, or the Android that everyone known for.

It could be a backup plan since Google Management Service has been eliminated in upcoming Huawei phones which affects its interoperability with Google apps. With the HMS on Harmony OS, it would likely to survive this harsh time without Google’s love.

Specifications and the design of the upcoming Samsung Galaxy S8 and S8 Plus has been revealed months ago before it is officially launched. Apart from ...