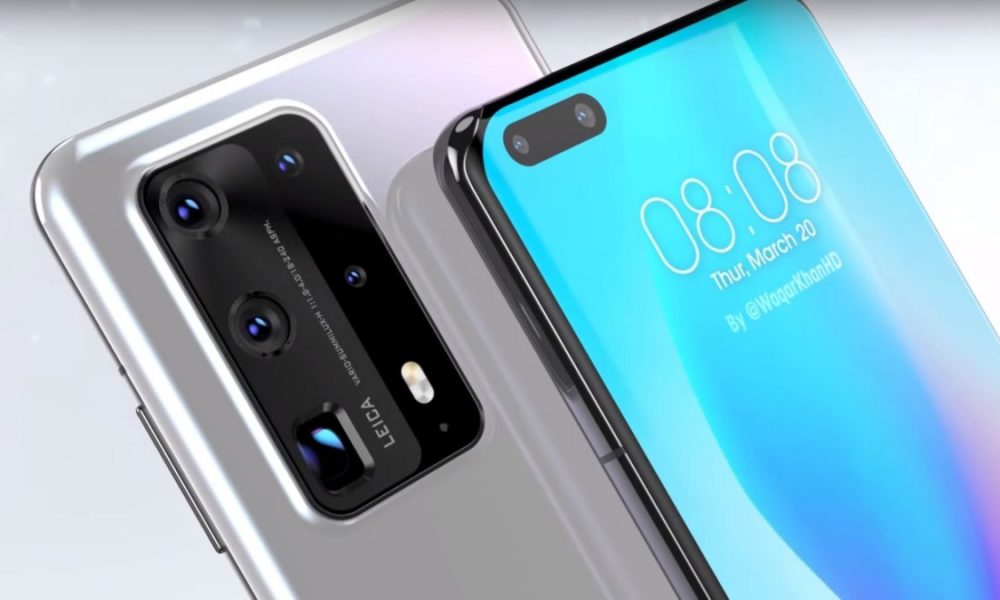 The new update brings the 50MP camera mode which works through AI. As from GSMArena, AI 50MP camera mode works by consecutive shot of three camera is action which upscale the final image resolution to 50 Megapixels. This matches the resolution of a regular Bayer sensor from the HUAWEI P40. 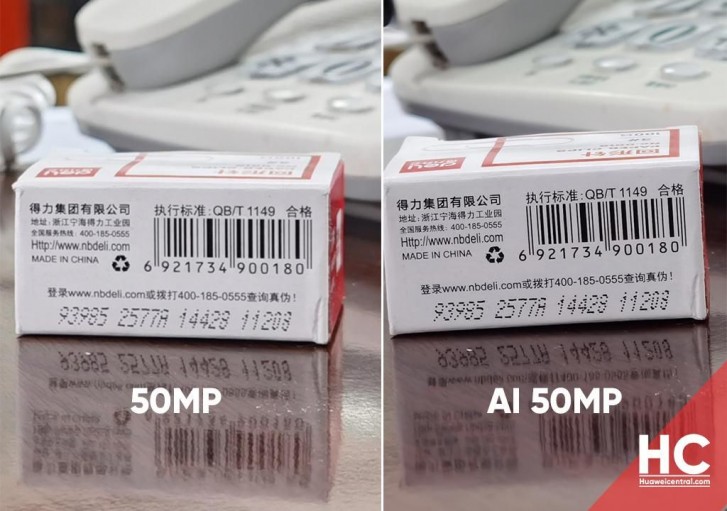 There is still no news whether HUAWEI P40 series outside China to receive the new firmware update but we can roughly guess it will be available for local smartphone at last.

The Xiaomi Mi 9 was launched and available in Malaysia much earlier but the Mi 9 SE was left out. This time, Xiaomi Malaysia officially ...